A basket with a history

This basket tells something of the story of Market Lavington for it is a story of the craftsman who made it, the gentlewoman who owned it and the employees daughter who was given it much later on.

This is the basket.

A basket at Market Lavington Museum

It was made by William Mullings who worked on The Clays in Market Lavington.

His Great Uncle had worked in Easterton as a basket maker. His father made baskets on High Street in Market Lavington and William’s son, Sid, became the fourth generation of the family to make baskets in the parish.

The first owner of this basket was Miss Ann Pleydell Bouverie, related to the Manor owners in Market Lavington and a descendant of the Earl of Radnor. Ann was a spinster lady who lived at The Old House on Parsonage Lane. 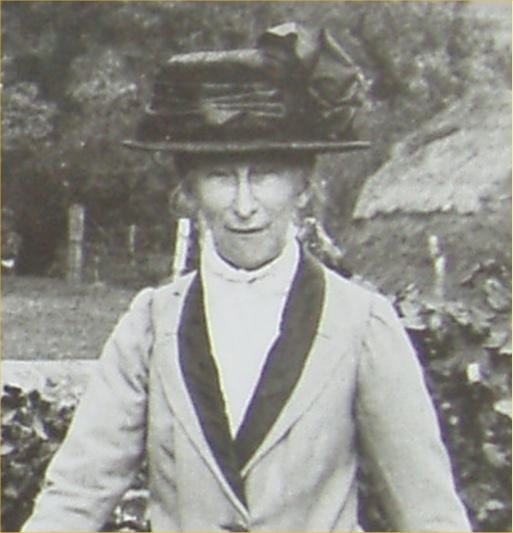 Ann probably liked to potter in the garden and this basket was the ideal thing to use when cutting flowers.  For real work, Miss Pleydell Bouverie employed a gardener. He was Alf Burbidge who lived in a cottage just behind The Old House – the cottage that is now Market Lavington Museum.

When Alf’s younger daughter, Flo, got married, Ann decided it was time to pass the basket on and it was given to Flo who is seen on the left here, with her elder sister, Doris. 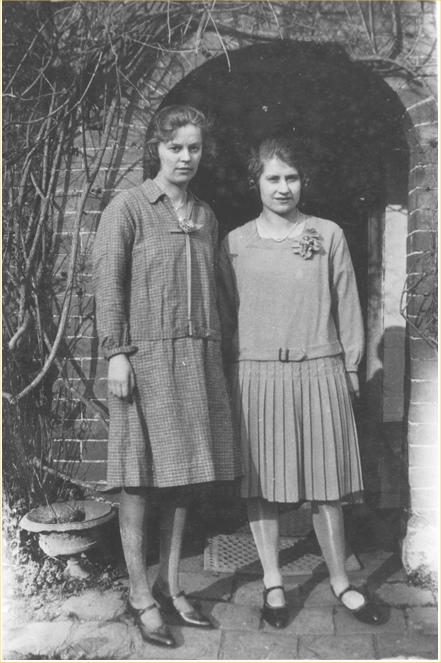 Flo Burbidge, born and raised in the cottage which is now the mueseum was given the basket by Miss Pleydell Bouverie

The two girls are standing outside the door of their cottage which is now the museum. Flo was actually born in our museum building back in 1908.

And the museum is where we now find the basket – amongst  quite a collection of artefacts concerned with basket making in Market Lavington.