Back in January we published a blog about a new car – a Ford Popular. You can click here to see that.

One of our regular readers (a local man) felt we really should have a little more about that kind of car and offered us his handbook. So here it is. 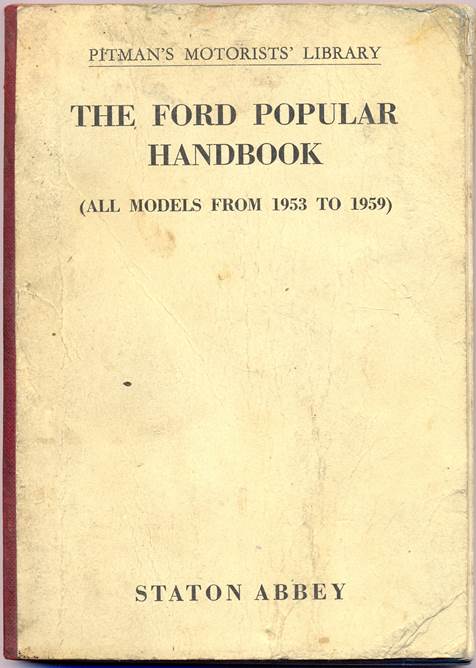 There’s nothing very classy about the front cover which seems to reflect the sparing use of ‘extras’ of the car itself.

Inside, though, there is a photo of the car. 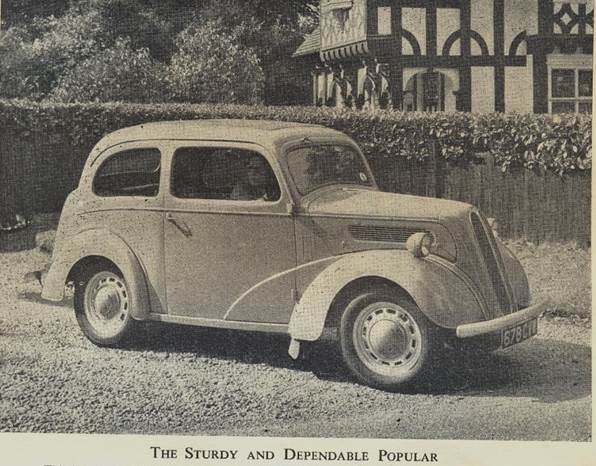 They look very much like a pre-war car yet were made and sold as recently as 1959. In terms of them being basic, note that there is only the one windscreen wiper. The driver could see out. Any front seat passenger wouldn’t, if it rained. And actually the driver might have difficulty for a primitive wiper system meant the blades moved rapidly when the engine was hardly working, but slowed almost to a stop if it was working hard.

But these were the days when people expected to do their own servicing and repairs and this little manual gave plenty of help in words and diagrams. Here we see the way the coil ignition system was assembled. 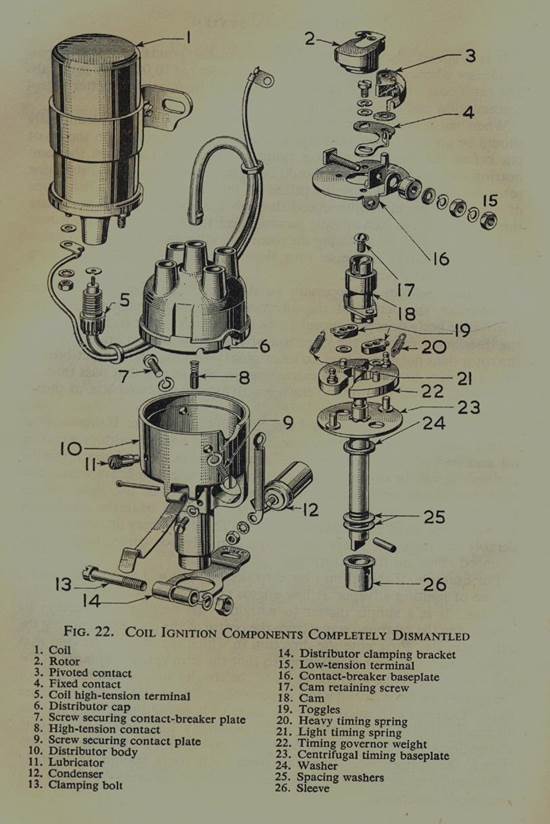 An interesting little book to accompany one photo and remind us of what car ownership was like around 60 years ago.