This item isn’t actually in the museum. We have it borrowed and hope to find out more about it for its owner. It was the owner’s father who won this medallion. The owner believed it was mid 1920s but that was really as far as it went.

Here is the front of the medallion. 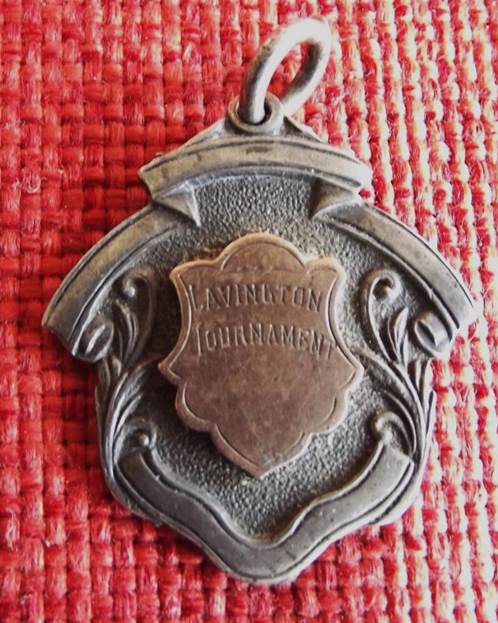 This clearly says Lavington Tournament on it but that is as far as the information goes.

However, the main part of this item is hallmarked silver. It was made in Birmingham and assayed in 1923 according to the marks which can be made out on the back. 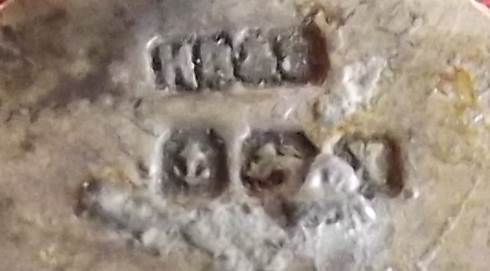 The anchor indicates Birmingham, the lion tells us this is Sterling silver and the X is the year letter for 1923. The other, hard to read mark is the maker’s mark – HB&S for Herbert Bushell and Son.

Now obviously nobody alive now played in a tournament on or soon after 1923. Hardly anybody alive would have any chance of remembering such an event. But maybe somebody out there can tell us something about Lavington (football) Tournaments.

Do get in touch if you can.