These days we think of Northbrook as a road to nowhere. It’s a road that goes out of the back of the Market Place, down to the stream also called Northbrook and then up to the sands where it just stops. Footpaths radiate off in at least five directions from the end of the road. Probably, in days when most movement was on foot, Northbrook was as main a road as any other. This picture is well into fairly recent history. 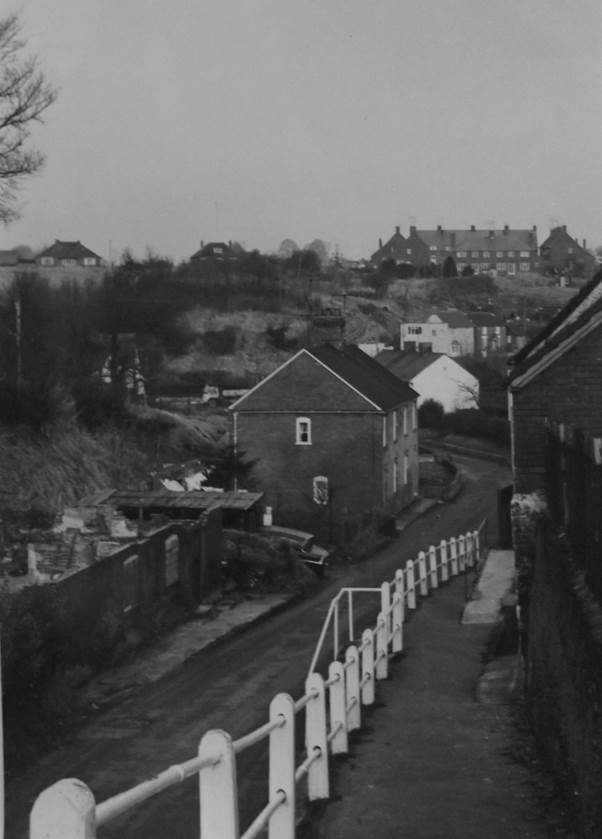 Northbrook in the late 1960s

The location here is still clear although there are many changes. The photographer was on the high footpath parallel to the road but keeping pedestrians away from it as they walk away from the Market Place.

The date is open to a bit of speculation but we put it at the second half of the 1960s. One good bit of dating evidence is the Ford Anglia Car – one of those with the oddly sloped back window. These were manufactured between 1959 and 1968. But we also turn to our old friends TV aerials for help. The cottages near that car appear to have 625 lines aerials. BBC2 was the first station broadcast in 625 lines. It went on air in 1964. However, other houses have 405 lines TV aerials. Colour TV started – only on 625 lines – in 1967 and a big royal event, the investiture of the Prince of Wales in 1969 persuaded huge numbers of people to get the new technology. So dating by TV aerials gives us between 1964 and 1969 for this photo.

At the top of the hill we have the Northbrook houses up on the sands including Northbrook Close. 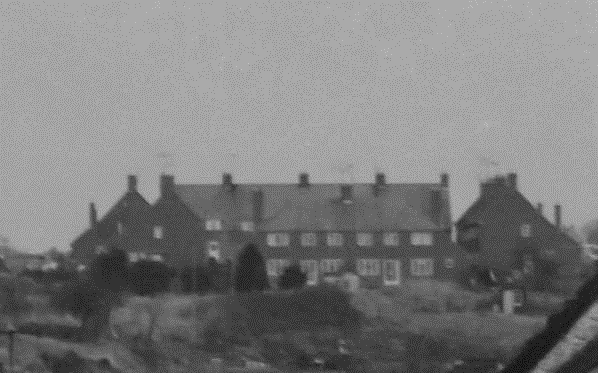 In the foreground on the left are some semi-demolished cottages. Northbrook was once lined with small cottages most of which had gone by the time this photo was taken – but interesting to note those remains. 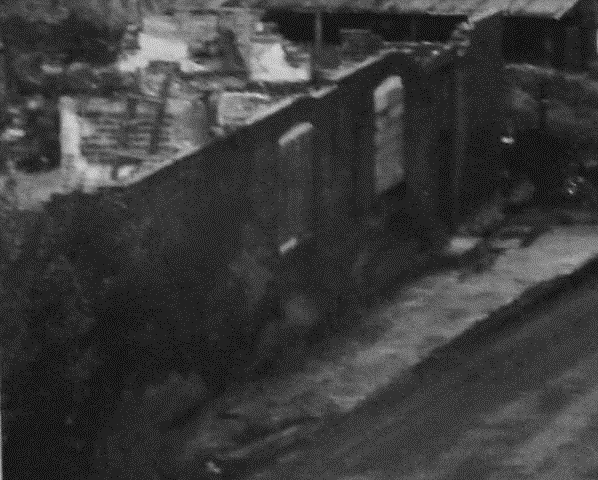 Demolished cottge remains on the side of Northbrook

In the middle distance we can just make out the Tudor Cottage although it has a tree in front of it. 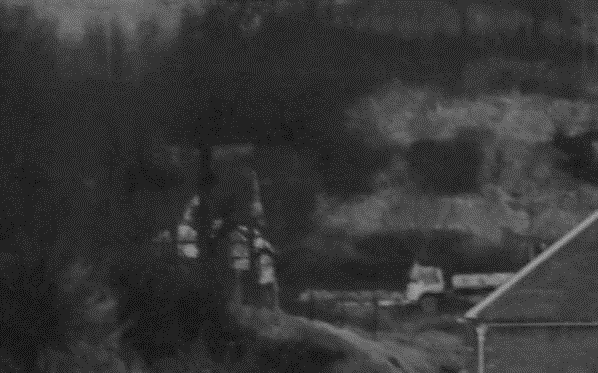 The Tudor cottage is just visible

Tommy Burden lived there at this time. His Wilts CC lorry is recognisable.