A Pleasant Port of Call

Clyffe Hall was, for much of the nineteenth century the home of the Hon Louisa Hay. In 1905, a judge, later Lord Warrington bought the house and grounds. After his death, it was sold to the Reynolds family who turned the house into a country hotel after the second world war. 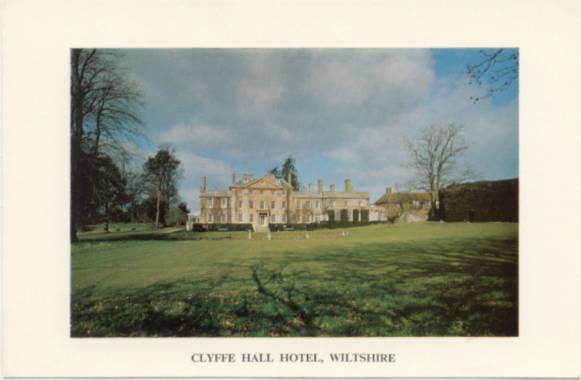 Our attractive image, today, is of the hall during its time as a hotel. We think, at the museum, that the image probably dates from the early 1970s. It has been cunningly taken to make the rolling acres in front of the house look enormous.

The postcard itself has little information, but it does say, on the back, that it has been reprinted from ‘Signpost – Independent Guide to Pleasant Ports of Call’. 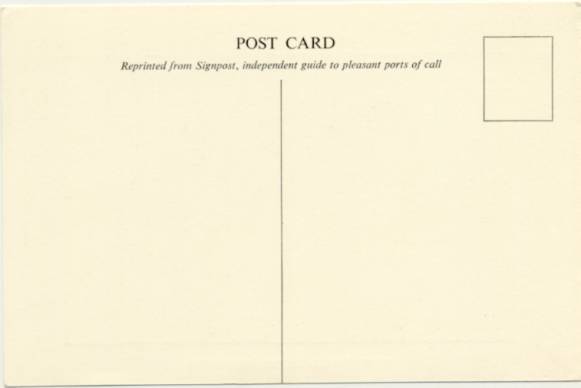 Signpost appears to have been published each year, certainly from the 1930s. We haven’t found a definitive history of the publication.

By the way, Clyffe Hall is no longer a hotel but has reverted to being a private home. Please don’t turn up expecting to find you can stay there