A Resident of New Farm

New Farm was one of the Salisbury Plain farms, which were lost when the area was taken over as a military range. Sadly, we have no photographs of the farm when it existed.

We do have maps, which show the location. 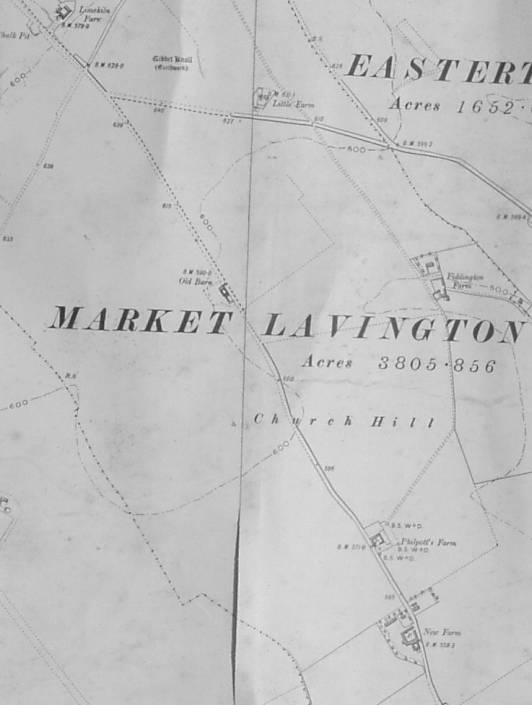 Limekiln Farm stood roughly where the reservoir is near the top of Lavington Hill. To reach New Farm you continued along the track and over the downs. The Moore family may have moved for when William was aged ten the family were at Philpott’s Farm

We have just received a photo of a man, William Moore, who was born at New Farm in 1890. The photo is much more recent for it was taken at the Swindon wedding of his daughter in 1953. 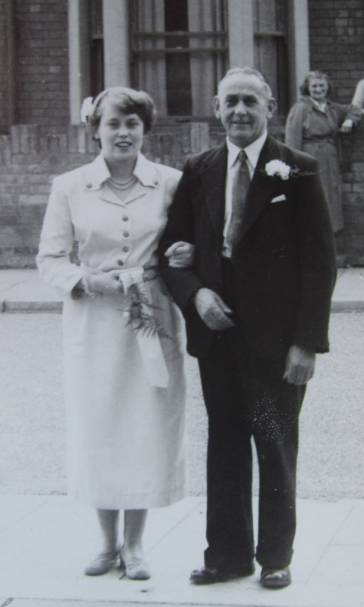 William Moore, born at New Farm in 1890 at the wedding of his daughter in 1953 - a photo now at Market Lavington Museum

We also received a birth certificate for William Moore. 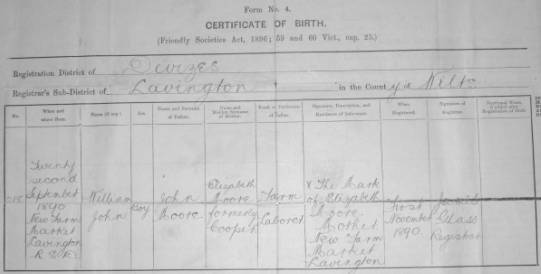 Zooming in we can see that William John was born on 22nd September 1890 at New Farm in Market Lavington RSD and his parents were John Moore and his wife Elizabeth (formerly) Cooper. 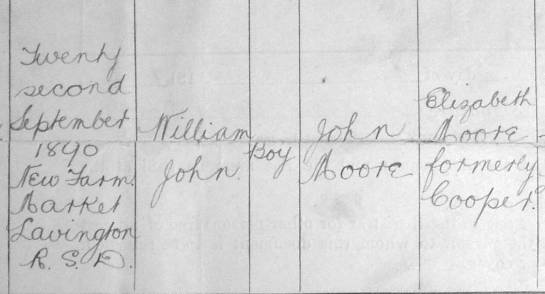 Close up of part of William Moore's birth certificate

Nothing now remains of New Farm except for a clump of trees – here seen in August 2008. 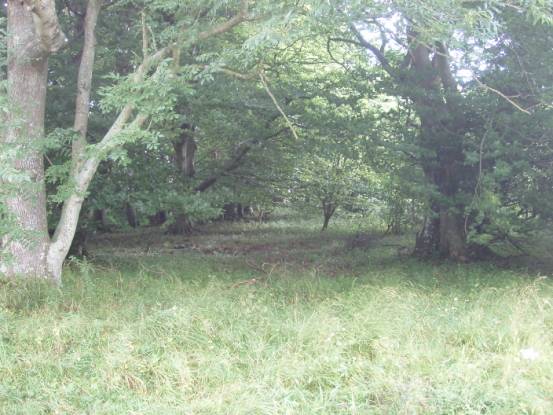