There has been some lovely weather this May and thoughts turn to trips out. These days we all go off in our private cars, but back in the 20s – 90 years ago – trips were occasional and probably by charabanc. And here we have yet another photo of a charabanc outing. 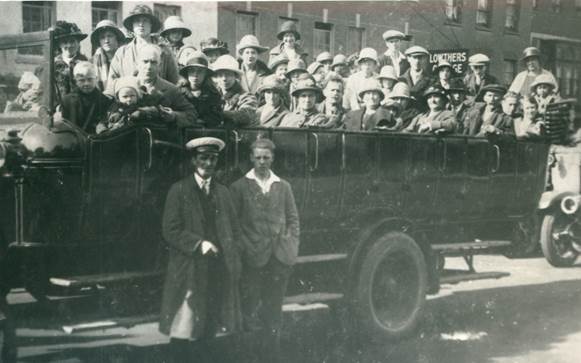 Charabanc party at Salisbury in the 1920s

It always disappoints the bus enthusiasts that the photographer concentrated on the people. But of course, he was in business to sell the images to the people. He was based in Salisbury and took the photos in the morning as the party headed south to the coast. Prints were ready for people to buy when the returning merrymakers stopped off for a break on their way home.

A few names are given on the back of this card.

The information we have

The driver, Percy Notton and the man thought to be Bill Hobbs are easy to identify. 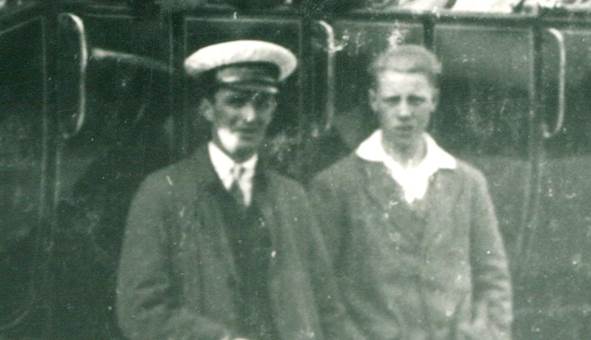 Driver Percy Notton and (believed to be) Bill Hobbs

George Pike must be one of the most photographed of Lavington people so he can be picked out and we think his wife is with him. 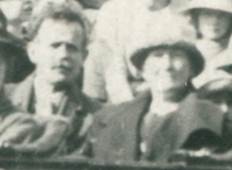 We are not sure which man is Joe Compton.

Let’s just enlarge some other people, in case they can be recognised. 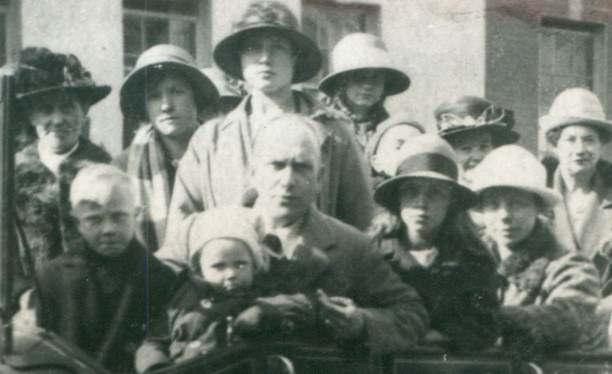 Can you identify any of these people?

Trips out like this were very much high days back then. They were days to linger over and savour for months afterwards