A Welcome to Lavington Community Band

It is close on 50 years since there was a band based in Market Lavington. But now the phoenix has risen again. A new band, Lavington Community Band, has been formed. Yesterday it made its first public appearance at ‘Carols in the Old School’.

The band, under the direction of Mervyn Smith, led the singers through a range of popular Christmas carols. Perhaps it wasn’t the bleak midwinter for it was wild and wet – that might explain the disappointing attendance, but it certainly was not calm or quiet in the hall as band and singers gave it their all. 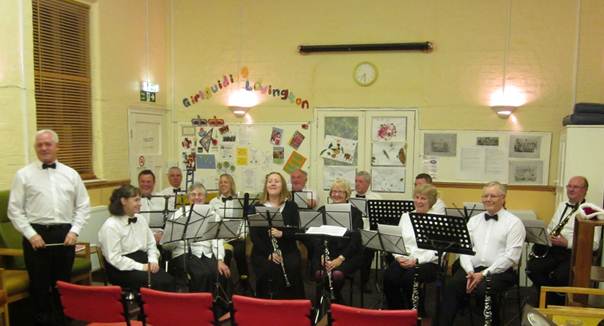 That’s the band at the start, and here they are in full flow. 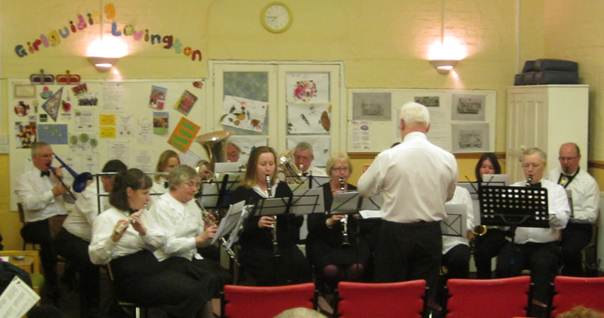 Lavington Community Band get into their stride

You can click here to hear and see a verse of ‘Hark the Herald’.

Well done Lavington Community Band. How wonderful to have a local band, once again.