An Elf in Market Lavington

Don’t worry – we have not taken leave of our senses and imagined that Market Lavington has ben swapped into Tolkien’s Middle Earth. We are not talking about Legolas, Galadriel or even Elrond Halfelven. But there was once an Elf in Market Lavington. It was on The Spring and it was the brand of petrol sold by the garage. 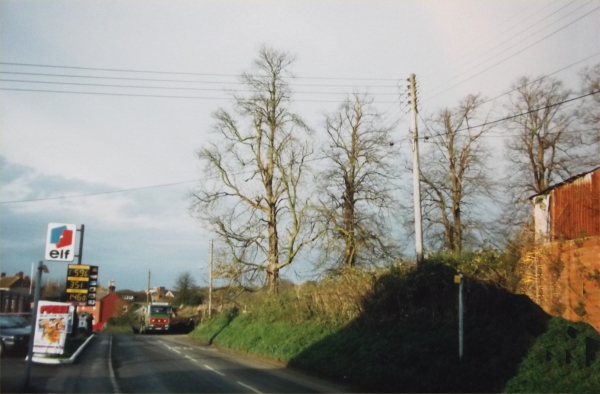 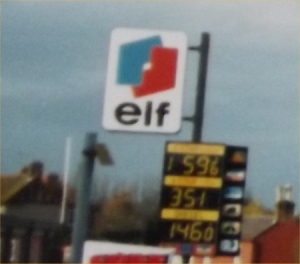 The lorry in the picture is just passing where the Grove Road roundabout is now. It looks as though an entrance way had been made there which supports the mid 1980s date. 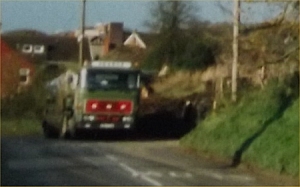 Before the Grove Round roundabout was there

Buildings and walls associated with  the Grove Farmhouse and yard can be seen on the right.

When the garage opened it was run by Edgar Haines and we have looked at it back then – click here to see that page.

Later, the garage became known as Shires Garage – the name commemorated with the small housing development now on that site. Our picture is from the Shires days.