We’d better start by saying this is not the best photo we have in the museum. It was taken in the 1969 when some clearance work was going on in an area known as The Plantation at the foot of Lavington Hill. An old oven was uncovered in a chalky cliff. 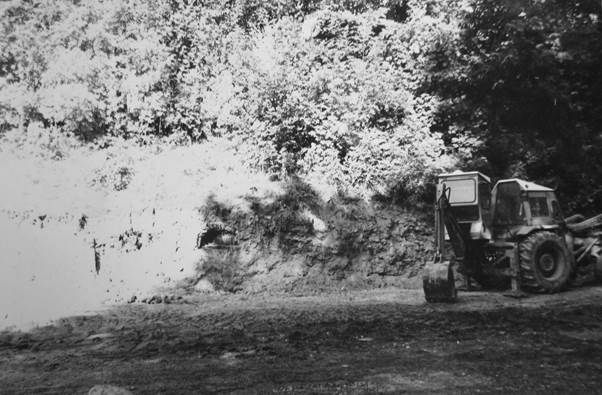 Taking photos of chalk in sunshine is always awkward. Chalk is so – well – white! 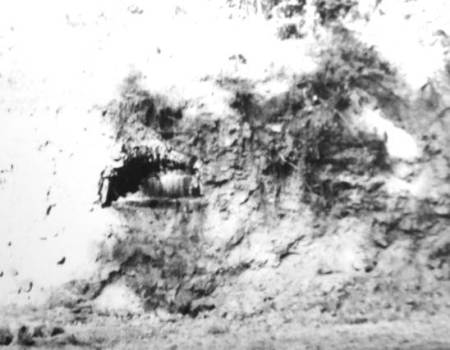 Bread oven – White Street, Market Lavington. It dates from before 1865

There we see the oven.

The real interest is its antiquity. The cottages here – and a bread oven must have belonged to one of them – were demolished in 1865. This oven remained hidden for 100 years.

Sad to say, we do not know what became of it.