As the 2012/2013 football seasons grinds to a close, let’s look at another local football team in times past. 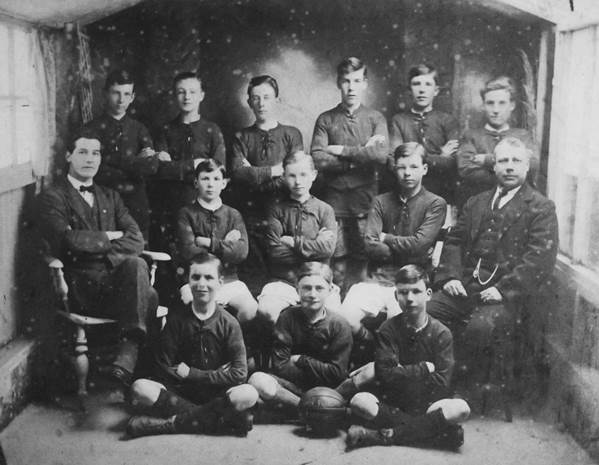 Market Lavington – a football team during World war I

This photo dates from almost 100 years ago and it looks as though it was taken at Alf Burgess’s little studio in Market Lavington. We have it dated as ‘First World War’.

We do not know many of the men and boys shown. 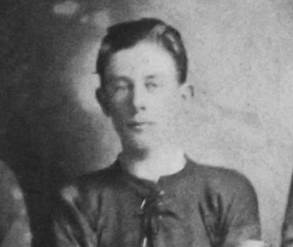 Bill was connected with local football for the rest of his life. Fittingly, the playing field on Drove Lane is named after him.

Alan Baker is second from left in the middle row. 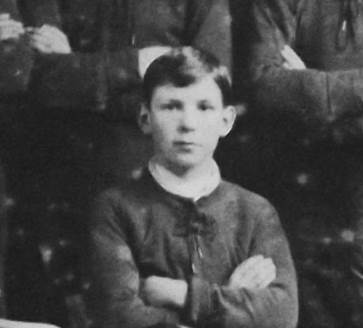 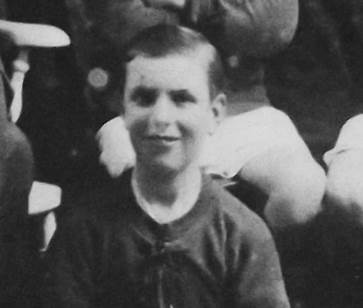 And front right is Alf Merrett 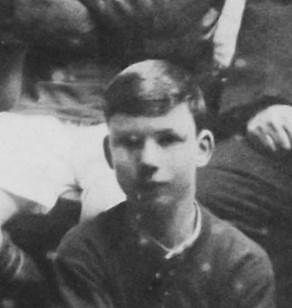 Of course, we’d like to know who the others are. Can you help?