Market Lavington’s Market Place must be about the most changed part of the village. Until about 1960 it was surrounded by older houses, some of which were distinctly derelict. Wordleys, the agricultural engineers already had a big presence, but when the old buildings were cleared away they were able to make use of the area where the chemist’s shop now is as a car park. By the late 1970s and 1980s Wordleys had become Wiltshire Agricultural Engineering and combine harvesters were put on display for all to see – again, roughly where the chemist shop is now. By the end of the 1980s, Rochelle Court was planned. The new buildings just about replaced the old houses that had been ripped down thirty years earlier.

Some photos, taken at the time of the building of the new Rochelle Court have recently arrived at the museum. 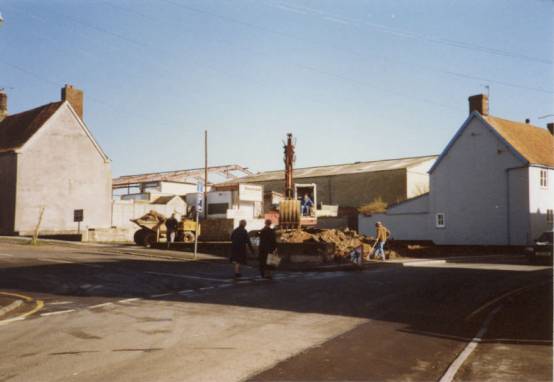 Clearing the site for Rochelle Court

The combine harvester park being cleared. It looks as though the workshops behind were also on the way out. 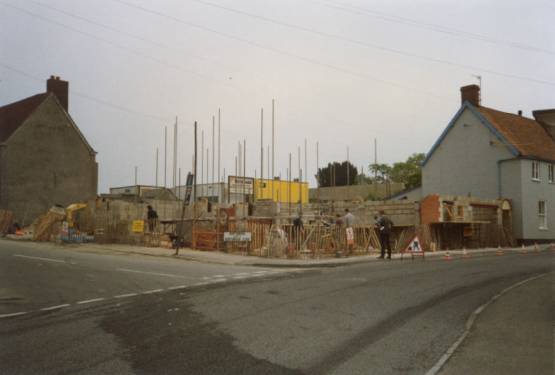 New building begins to go up on the corner of Market Place. 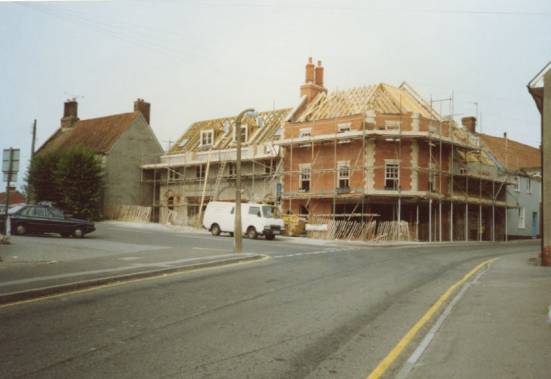 Rochelle Court is ready for roofing

All trace of the agricultural engineers has gone as the buildings near completion. And, in February 1990 the new buildings were ready for their new life as shops.. 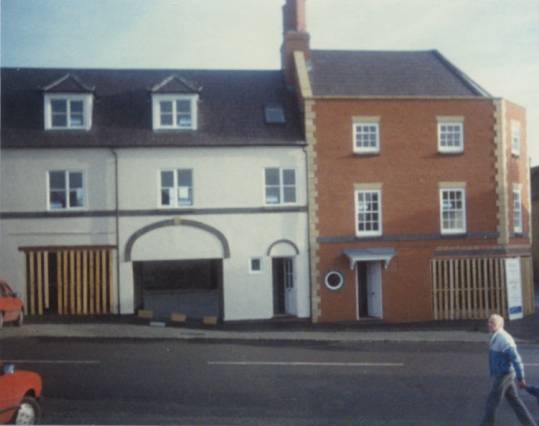 The shops on Rochelle Court that we know today. All pictures from the Market Lavington Museum Collection

Older people might be tempted to think that this isn’t history but of course the building of Rochelle Court was twenty years ago so it is only adults who remember the time before it. But for those people who want older history, the Rochelles were Lords of the Manor of Market Lavington in the 12th and 13th century.