Carnival line up in Easterton

What we see here are three handsome wagons followed by a car. It looks much like a 1920s scene. 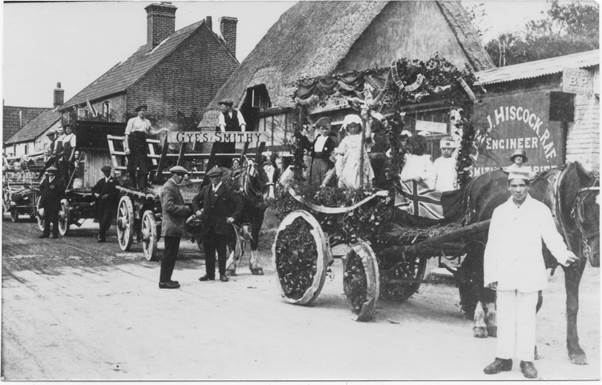 Carnival line up in Easterton – 1920s

We can’t see a cart owners name on the front wagon – the one with decorated wheels. The other two belonged to the Gyes who are clearly keen to advertise the fact that they had taken up smithing.

It is interesting, too, to note that the Easterton garage area appeared to be in the hands of J Hiscock. He advertises BP motor spirit – presumably petrol. 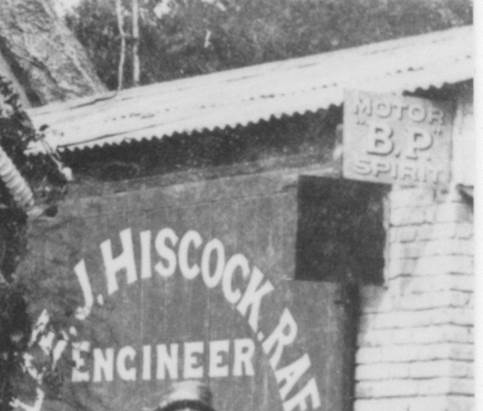 J Hiscock appears to have the garage area in Easterton

Sad to say, we don’t have the names of any people in the photo.

This carnival would have been part of a ‘Hospital Week’. These took place each year and raised money to help people who could not afford health care.