Carpentry at the old chapel

This is part of the structure from the 1892 Congregational Church. It has been removed as the building is converted to a dwelling house. 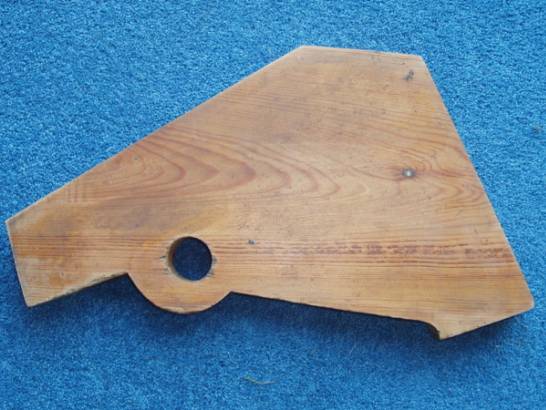 It bears this inscription.

The inscription has been hidden since the chapel was built.

Sirus John Tree Stafford was born towards the end of 1868. His birth was registered in the Westbury district of Wiltshire.

At the time of the 1871 census Sirus was the youngest son of Sirus senior and his wife Ellen. Sirus senior, aged just 33, was described as a retired farmer. The home was 6, Southwick Street in North Bradley, Wiltshire.

Ten years later, in 1881, saw the Stafford family at Greenhill Cottage in Southwick. Sirus senior had died and our Sirus’s mother has the name Henrietta on this census. She was an annuitant and young Sirus, aged 12, was a scholar.

By 1891 our Sirus was a carpenter and was the oldest of the three children at home with mother, Henrietta, at Greenhill Cottage.

Sirus married Sarah Ann Jackson in the spring of 1891.

We know Sirus was carpentering for the firm of William Smith of Trowbridge, working on the Congregational Church of Market Lavington in 1892.

In 1901 Sirus, his wife, Sarah and five children lived at Poles Hole, Southwick. Sirus was a carpenter.

In 1911 Sirus and family had moved to a home from his younger days – Greenhill Cottage at Southwick.

This piece of wood has been away at the Wiltshire and Swindon History Centre in Chippenham, for treatment, but is now a part of the display about the chapel which can be found in the museum kitchen.