Not long ago we showed a picture of a man apparently fishing in the stream by Cornbury Bridge – just a few yards below the old water mill known as Cornbury Mill.

The stream, which marks the boundary between the two parishes of Market and West Lavington, flows right under the mill so it has parts in both parishes.

Back in 1953 a local newspaper picked on the mill as one of the scenic gems of Wiltshire. 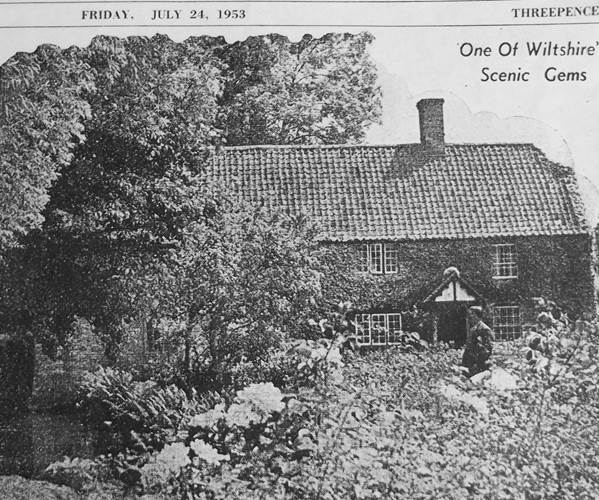 Cornbury Mill – a newspaper photo from 1953

The paper is, of course right. The old mill building and house was and still is a scenic gem.

This is the paper’s caption.

Aha! Maybe our fishing man was hoping to entice a trout to take his bait.

We do not know which actual newspaper this was in, but we do know some of the incorporated papers

It’s a lovely picture and it reminds us of times when newspapers felt able to do little features like this.

And here is a more recent photo of the mill taken in 2011. 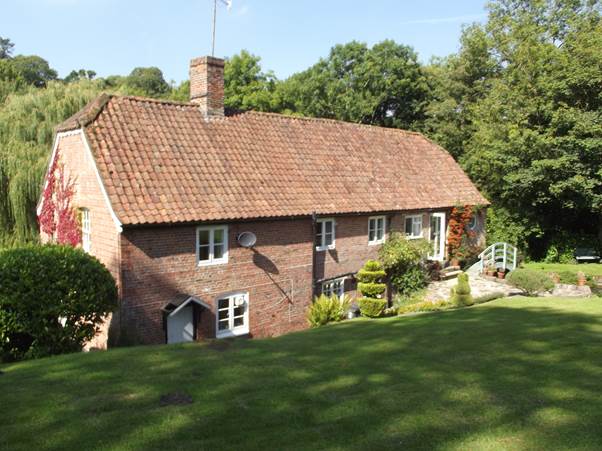