Court Close Farm was once a part of the empire of the Williams family – who owned Easterton Manor. In fact Court Close Farm, at the bottom of Easterton’s White Street belonged to a Williams well into the 21st century. But when that last Williams sought accommodation more suited to an elderly chap the farm was auctioned. Quite a few items were given to the museum, and others offered, sadly too large for us to take.

The farm house and buildings were auctioned and are now in other hands and changes are being made. Now the buildings at Court Close weren’t what you’d call ancient or beautiful. But even ugly rusting corrugated iron buildings are surely worthy of recording. 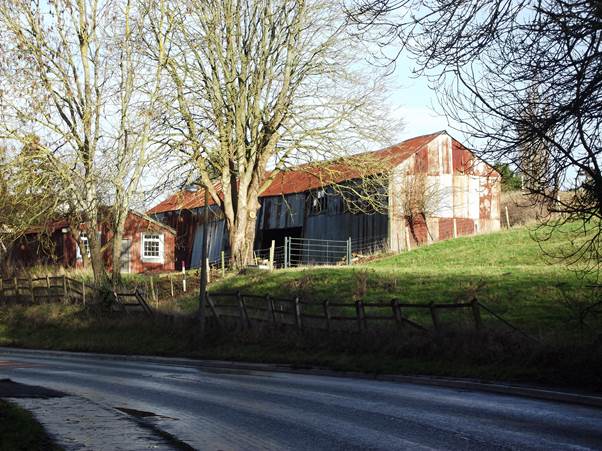 It comes as no surprise that these barns are likely to be swept away. Would you want them in your back garden? They have served their purpose over the years and thankfully we have this photo taken in 2012. We will have a memory of how things were.