From time to time the name Cummings crops up on this blog and here it is again, courtesy of a plot of land which was owned, in 1840, by the Right Hon. William Pleydell, Earl and in the possession of Thomas Fowle as shown on the tithe apportionment document.

The plot of land, along with others is listed below this.

These plots include Cumming’s Garden

There we can see that plot 229 was known as Cumming’s Garden and it was just that = garden. The 229 refers to a numbered area on the tithe map so we can identify just where it was. 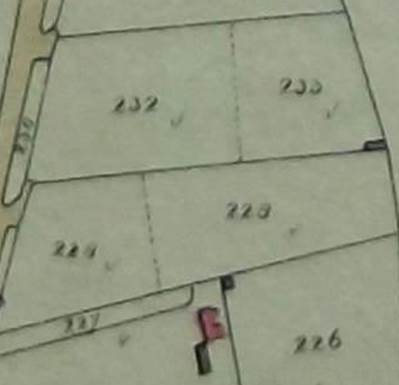 There we have plot 229 close by a house, but a little bit of large scale map like that doesn’t help much. So let’s zoom out. 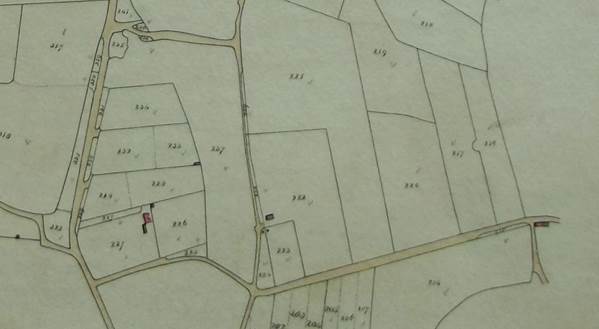 A larger area to identify the location

The route going roughly North – South on the left of the map is what we now call Ledge Hill. The roughly East – West route is Kings Road it is crossed by what is now just a footpath known as Windmill Lane. The house we see is The Cherry Orchard – still there, but much enlarged.

Zooming out further we can see High Street and Church Street at the bottom of the map. Cherry Orchard is still visible near the top. 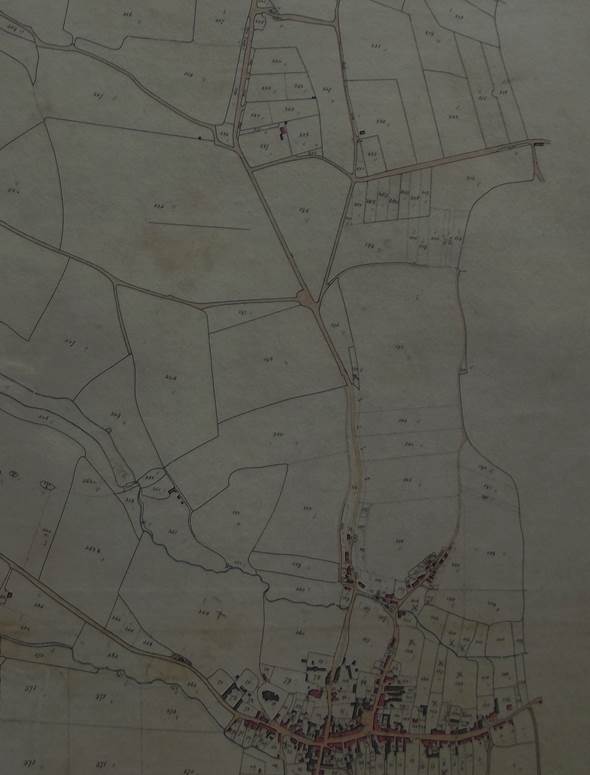 Cumming’s Garden in relation to the centre of Market Lavington

What this doesn’t answer is who Cummings was. Maybe somebody out there can help. This is one of those occasions where the loss of our 1841 census really hurts us.