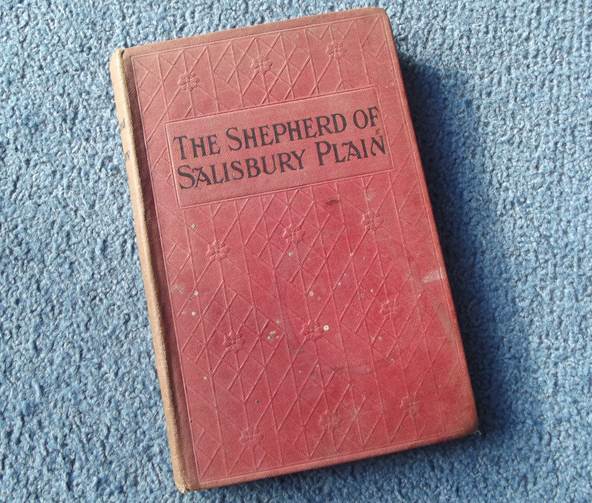 The Shepherd of Salisbury Plain

We can see that this is a rather dull looking book with no particular feature to make anyone pick it up.

It does, indeed, contain a story, no doubt versed in fact, about David Saunders, the ancestor of William.

An owner of this copy had been Thomas Chapman, a postman in Potterne who was born back in 1864 in the Littleton Panell part of West Lavington. 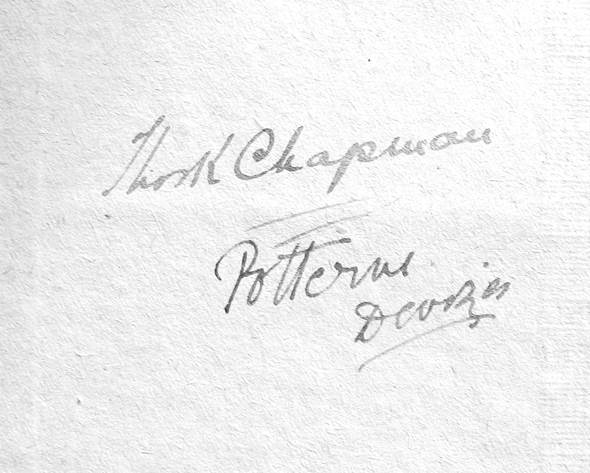 Once owned by Thomas K Chapman, a Potterne postman

This handwriting matches exactly that on the 1911 census written by Thomas.

It has to be said that David Saunders was more of a West Lavington man than a Market Lavington man, but as we have seen his descendants certainly lived in our parish and David’s influence spread across the parishes.

The story, as told by Mrs Hannah Moore explains now a passing rich man came upon the uncomplaining shepherd and was so impressed with him that, when the time came, he was able to get him installed in a better cottage where he could be superintendent of the Sunday School as well as carrying on his employment as shepherd.

We believe the book was published in about 1795 and it is still available.

Our copy has one illustration. 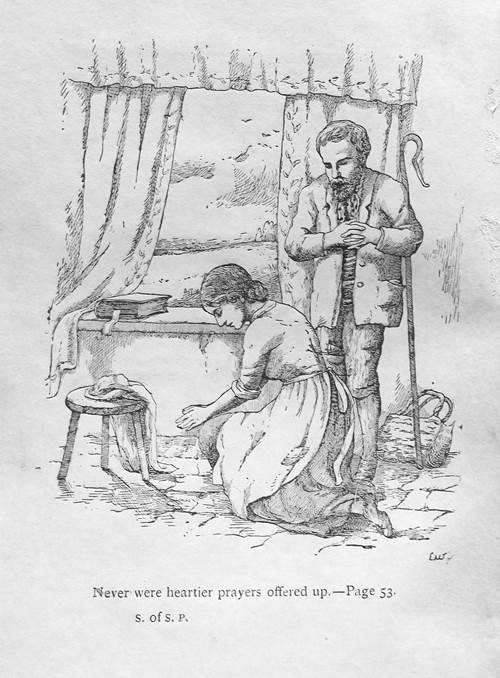 Illustration – the Shepherd in his cottage

At the end of the story in our copy is information about the grave of the shepherd which is at West Lavington.