Back in 1971 there were separate primary schools in Easterton and Market Lavington. Both were Victorian. The area was lucky – a new site was found for a brand new school and St Barnabas School opened for pupils on 28th April 1971. We wish the school all the best as they celebrate this anniversary with an exhibition on the afternoon of the 28th.

Drove Lane, where the new school was sited, was a narrow lane, devoid of pavements. What we would now call infrastructure improvements were needed.

This was Drove Lane before the improvements commenced. 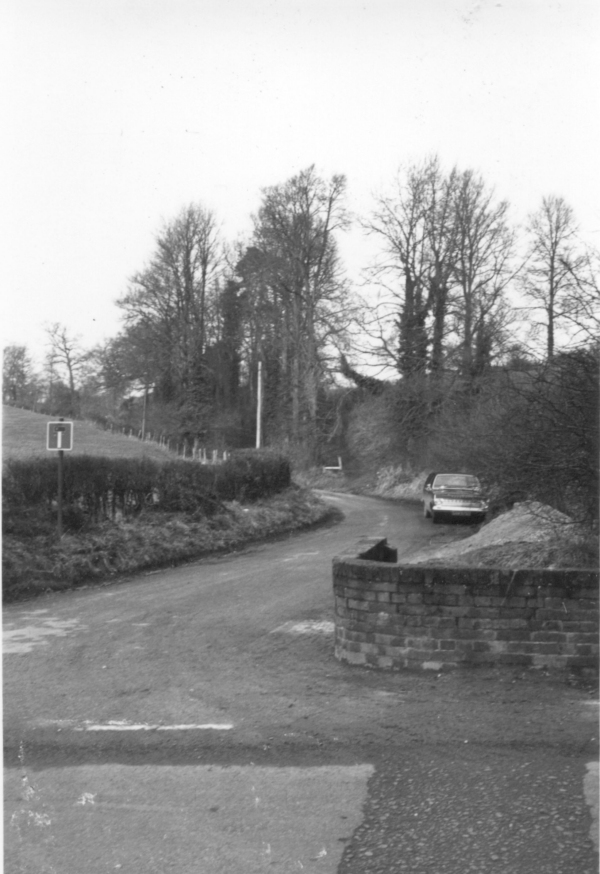 Drove Lane as it was before improvements for St Barnabas School

And here is a similar scene as the pavement was put in. 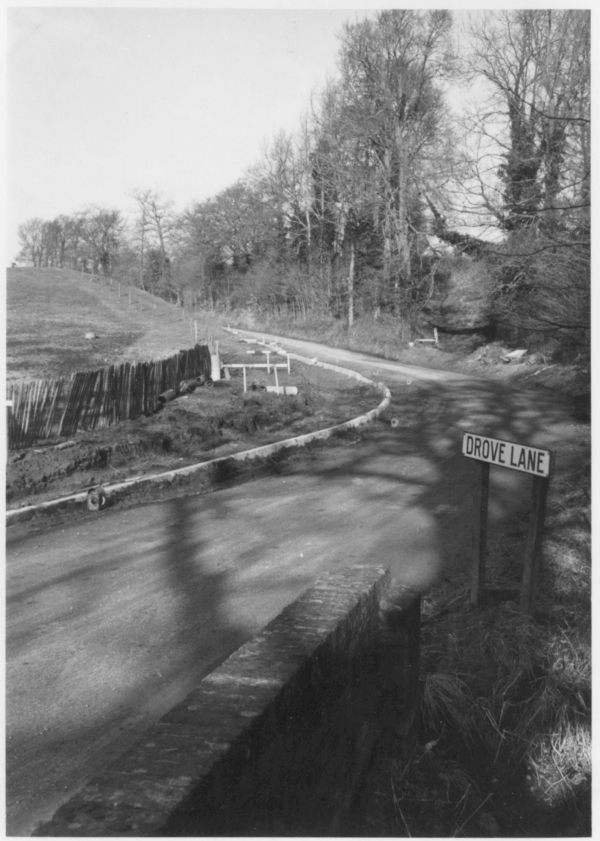 Back in 1971 it was still assumed that most youngsters would walk to school and footpaths from Easterton and the top of Northbrook were tarmacked. But lifestyles changed and further changes were needed.  Notably, there is now a car park where parents can drop children before driving off to their own work.

Drove Lane continues past the school but it still reverts to a country lane.