Once upon a time, Easterton was famed for its jam factory. As already reported on this blog, the jam business grew out of the fruit farming of Sam Saunders and the enthusiasm of one of his employees, Samuel Moore who started making jam at his cottage, Woodbine Cottage on what is now Sam Moore’s Lane in Easterton.

The factory grew, and remained independent for years, eventually becoming a part of a larger organisation, which decided that jam, was not their core business and the factory was closed

It seems to be the way of the blog, that one entry leads to new information or even artefacts coming to the museum. We have just received labels that were not deemed worth anything when the factory closed. By museum standards, these labels are modern for they can only have been produced in the final years of operation. They are modern sticky labels on a long roll of backing paper and presumably were overprinted with further information when used. 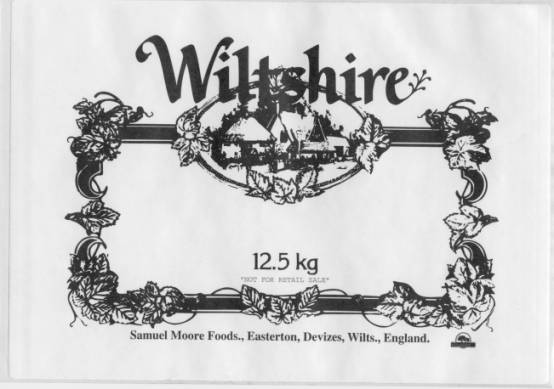 The labels tell us of a Wiltshire product and the trade name of Samuel Moore Foods of Easterton survives. We imagine that these labels went onto catering tins of jam – twelve and a half kilograms is a big container. Hidden away, almost, at the bottom right of the label is a small logo of the firm which finally closed the factory. 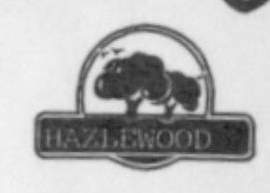 The main image on the logo looks to be based on the Royal Oak pub in Easterton, which can also be seen in the 2009 photo below. 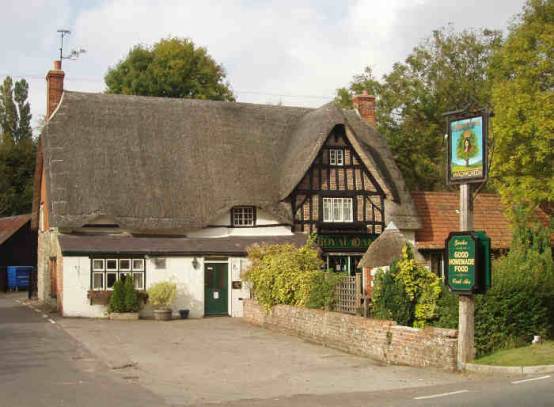