Photos like today’s make us realise we have a huge amount to learn. This picture, taken just about within living memory, has but one named person. The photo was given to the museum by that person’s daughter and it shows members of Easterton School in 1928. 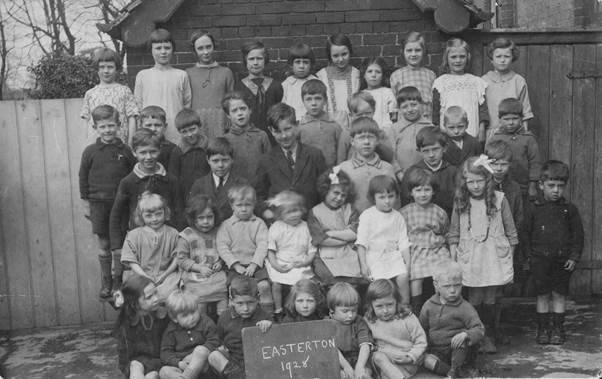 Our one named person is the smart chap at the left hand end of the middle row. He is Ralph Maule who became a baker and tradesman in Easterton. Of course, we’d like to hear from anyone who can name other children here so let’s zoom in a bit to make faces clearer. 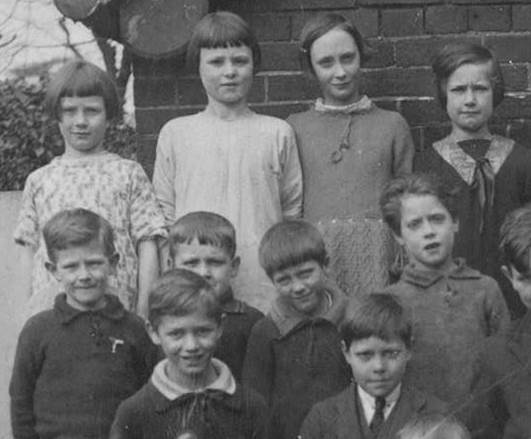 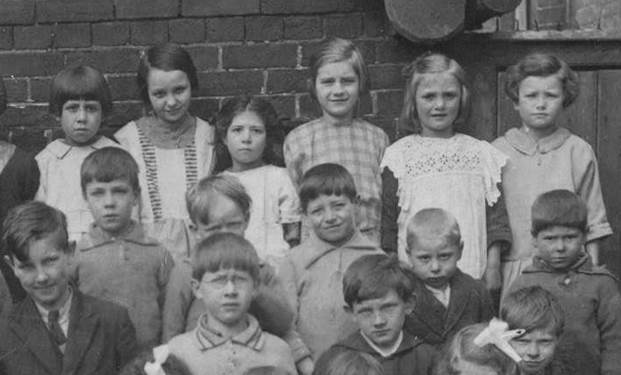 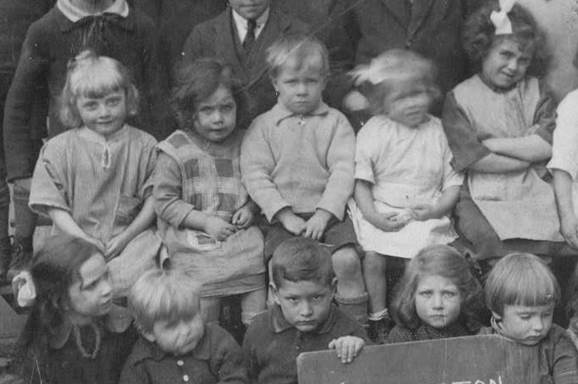 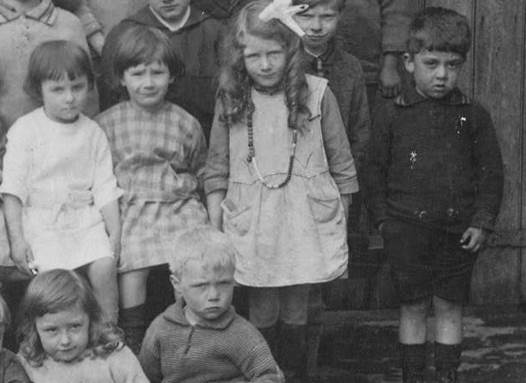