It is always a pleasure for us, at Market Lavington Museum, to have a stand at Easterton Show. We don’t aim to raise money but we do aim to raise awareness. The people at the show seem more than willing to have awareness raised. We have been thoroughly educated as well. Once people start, they are so willing to share stories and tell us who people are.

Our stall is simple. We have a gazebo and a lot of photographs. Yes, we have a quiz and we have a wind-up gramophone so that we can play such classics as ‘The Sun has got his Hat on’ whilst the band take a rest. 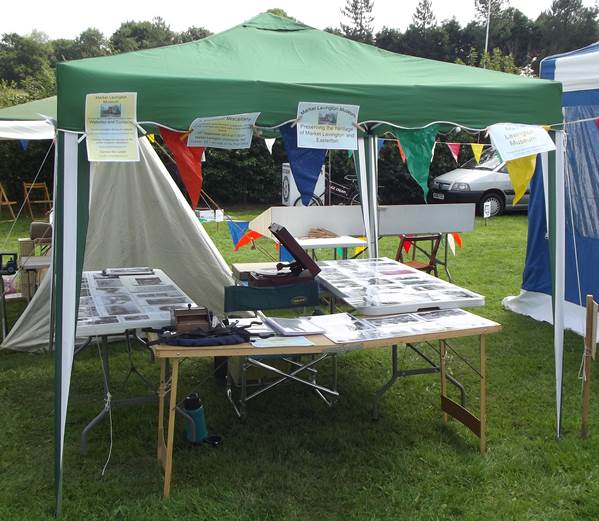 So there’s a stall in the lull before the gates open. It’s a popular show so we are all crammed in together as one happy family.

This is the chance to see what else is on show – and there are cars. 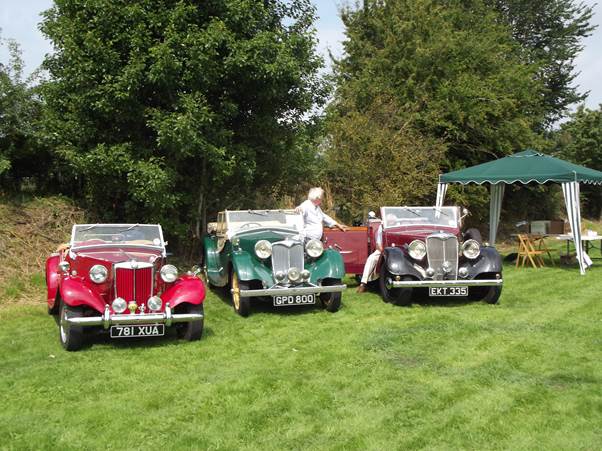 This one particularly pleased our curator because it’s an Austin 10, similar in shape, but not colour, to the first car his dad had. 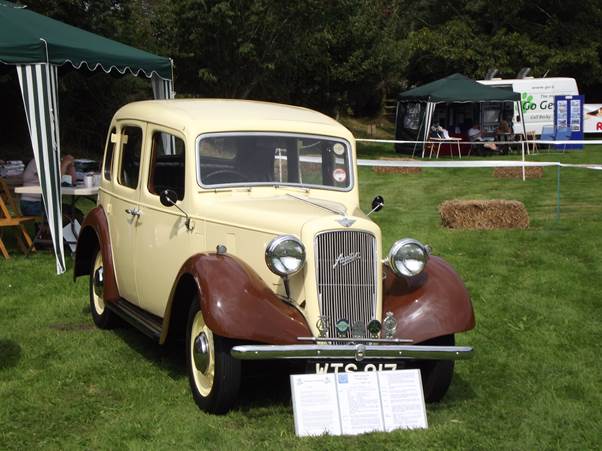 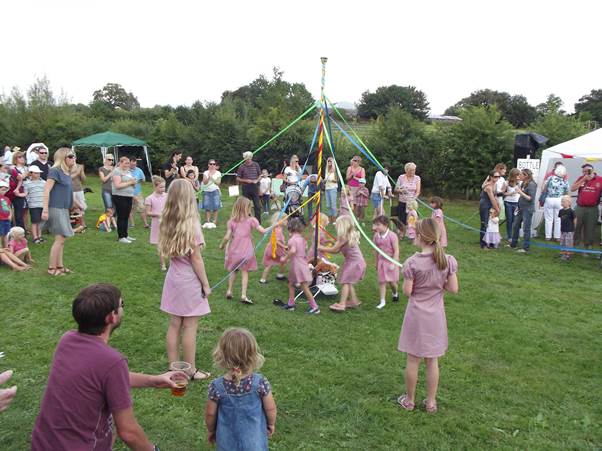 But of course, the show isn’t all history but, to conserve something for the future we grabbed a photo of the Maypole dancing by the little ones of St Barnabas School which serves both Easterton and Market Lavington.

It was a wonderful afternoon so well done to Easterton for putting on such a good show.