Former Market Lavington Museum curator, Peggy Gye, was an avid collector of post cards of the parish. Initially, this was a personal hobby for her, but of course, the museum benefited as well.

One of her last purchases was this charming, Edwardian image of Northbrook, Market Lavington, which is thought to date from about 1905. 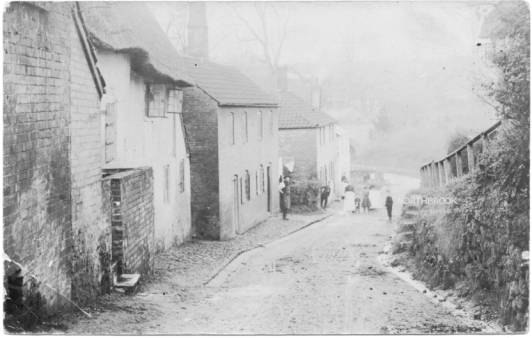 Northbrook in Market Lavington - about 1905

As was usual in those days, local people, if they saw a photographer, tried to make sure they got in the picture. There was no thought of privacy being stolen. Perhaps the hope was that a postcard of yourself could be purchased very cheaply without the expense of going to a studio for a photo to be taken.

The Northbrook of 100 years ago was quite different from what we see from a similar angle in the 21st century. 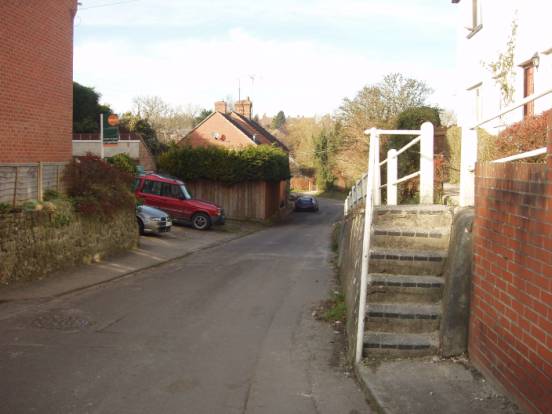 But the population living in Northbrook may have been similar to what we have today for in 1901 some 70 people lived in 19 houses, according to the census. This was a huge decline from 1861 when 172 people lived in 38 Northbrook homes.

Many of the small cottages that existed in Victorian times have been demolished with, in some cases, building materials salvaged for newer, larger homes.  This has led to the pleasant Northbrook of today – a totally changed area from the cramped street of earlier days.