It’s World War II we remember today with a photo of three evacuees who were members of the same family – the Emms. 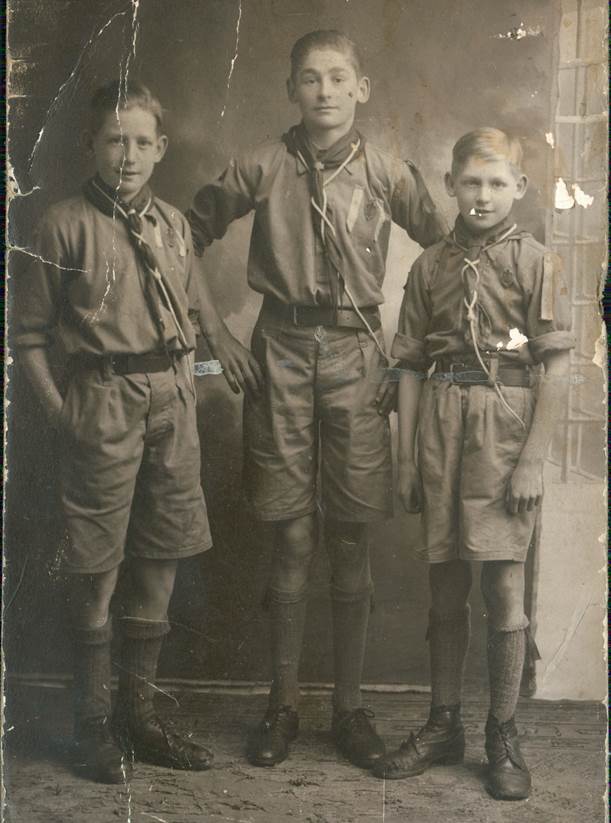 These three are Albert, Fred and Tom Emms, from London. They had spells living near Chippenham and Devizes and then the family were offered accommodation in Market Lavington Market Place. This meant the three boys, their two sisters and their mum could all be together.

We have included some of their memories before on this blog.