2012 has been a mixed year at Market Lavington Museum. Let’s get the minus features out of the way first. Now we wouldn’t gripe about the Olympics and Paralympics, brilliantly organised and executed as they were, but they did impinge on visitor numbers, both real through the museum door visitors and virtual visitors to this blog.

Against that must be set the absolutely fantastic Jubilee weekend. This was again, wonderfully organised and executed, but this time on a local level. That weekend was a ‘best ever’ for visitor numbers at the museum.

Visitor cash donations were down on the previous year – probably as a result of the current economic climate.

But we had two very successful fund raisers – both now traditional. We braved uncertain weather for our friends’ party – and just got away with it. The Museum Miscellany played to another crowded hall. We remain solvent.

Donations of items remain first rate. One could almost say that photographs flood in with that Jubilee weekend being an occasion when folks sorted out their own photos of royal events past.  It has been another very good year.

Here’s a beauty we haven’t looked at before. The Coronation Band on Parade in 1937. The venue is Market Lavington market Place. 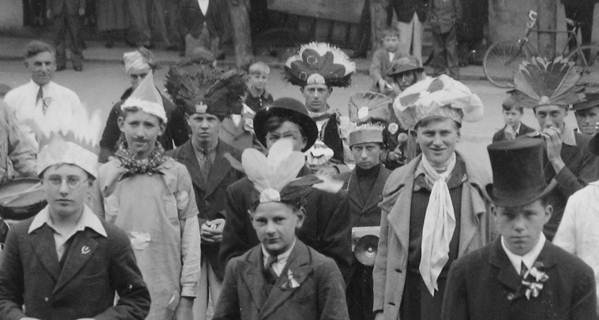 Close up from above photo

What a glorious photo.

We must give a special thank you to the good people of Easterton. They have been particularly forthcoming when it comes to donations. 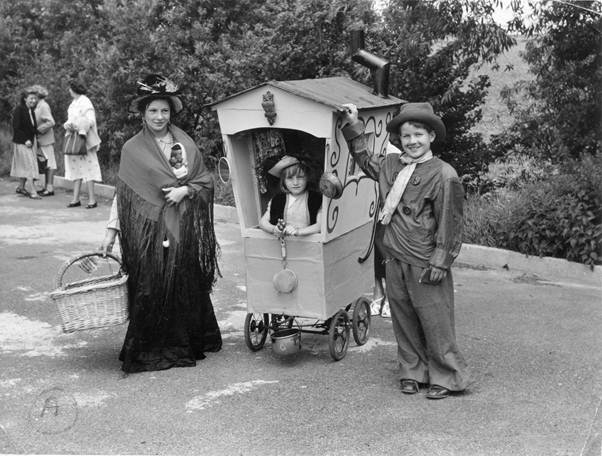 They do seem to find ways to enjoy themselves in Easterton.

So, it is goodbye to 2012. And the good easily outweighed the less good.