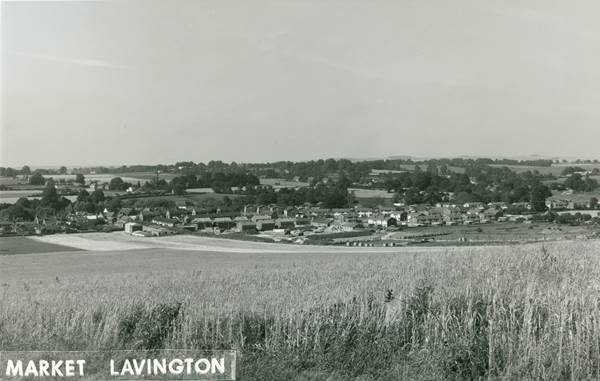 The Fiddington Clays area in the 1960s

On the face of it, this is a rather uninteresting looking photo but in truth if we enlarge sections we can see that it tells us a great deal.

The style of labelling tells us that this was a Peter Francis photo. We have it dated as 1960s.

Let’s do some of that zooming in. 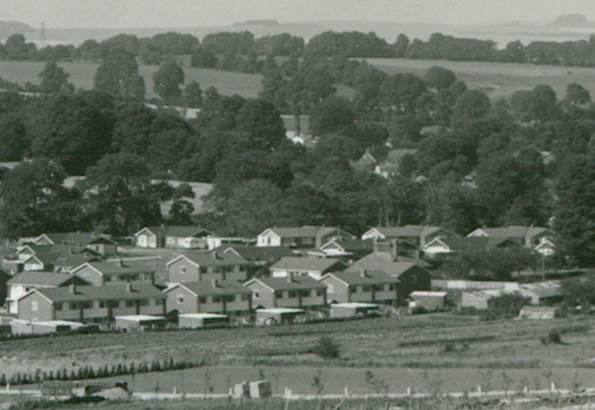 Houses on the Fiddington Clays estate

Here we see houses on the Fiddington Clays estate. They are looking fresh and new in this photo. 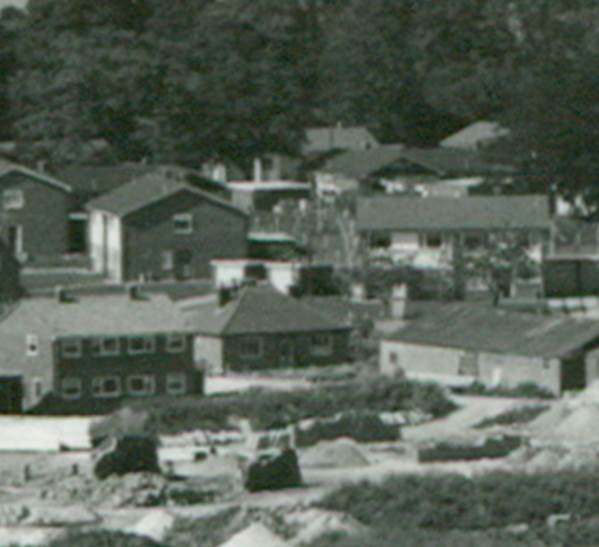 This was once Southcliffe Farm

An older bungalow is surrounded by newer houses. Was this the former home of the Alexander family who had Southcliffe Farm?

Houses were still under construction at the time. 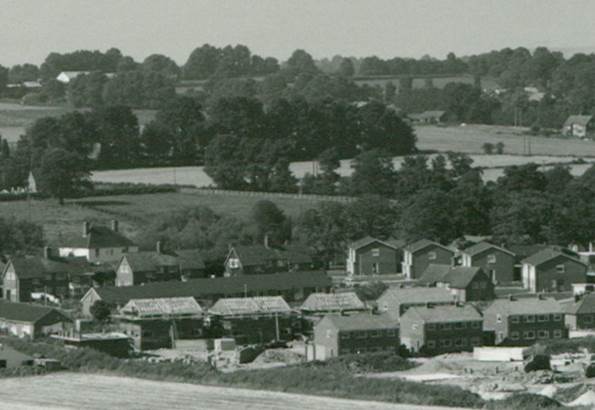 Southcliffe houses were still being built 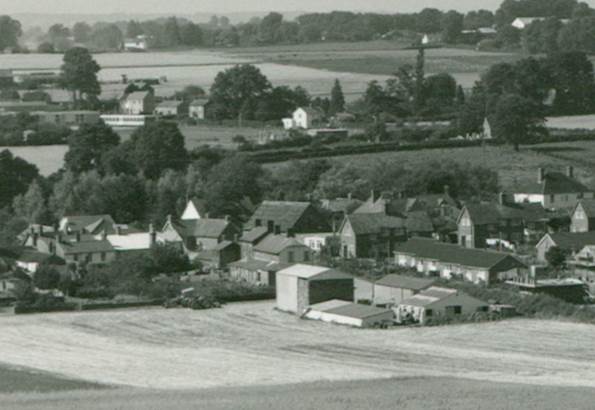 The Congregational Church and environs

Roughly in the centre of this photo we have the 1892 built Congregational Church. We also see Stobbarts Road and Townsend. We also see the Southcliffe barns which now stand rather forlorn.

So yes, there is much to be seen in the photo.