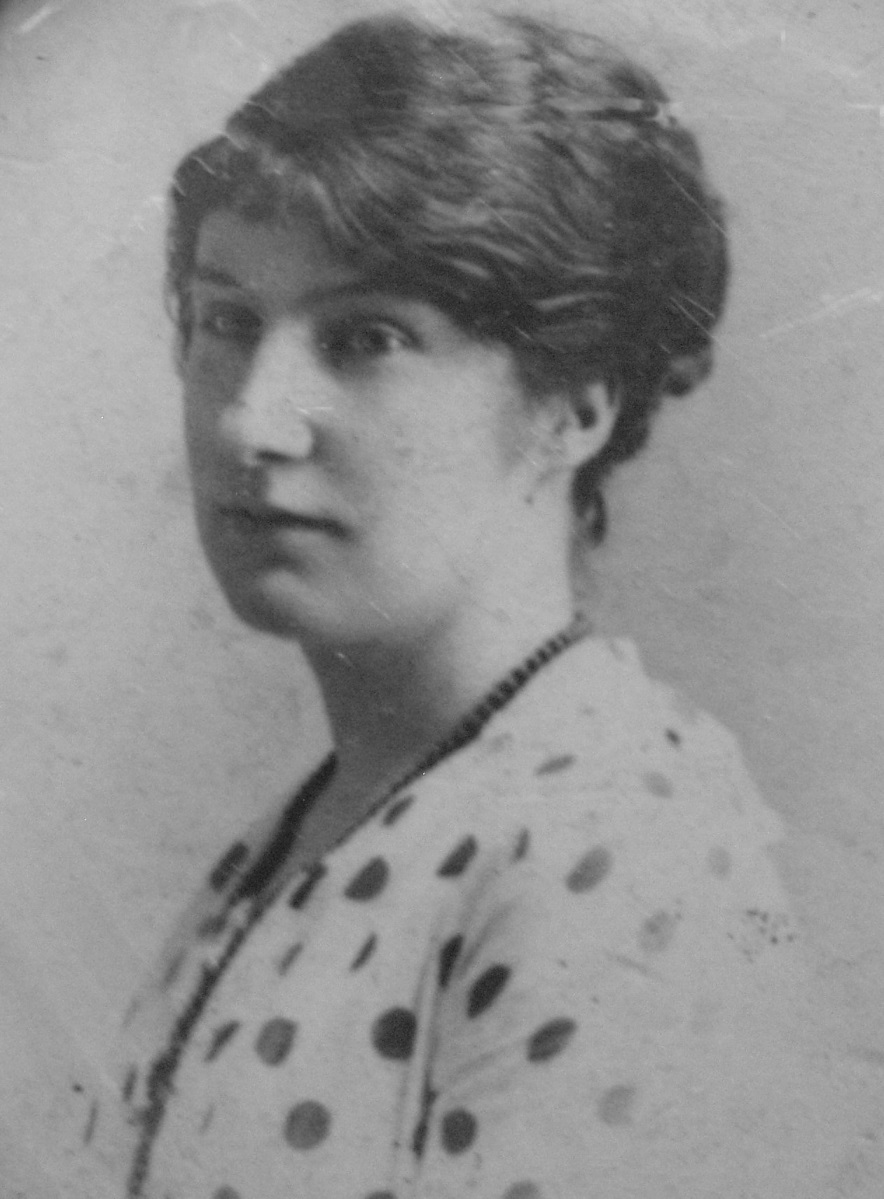 Floss, as she was known, was born Florence E Page

She was born in Brighton in Sussex in about 1892. Her father, Henry, was a house painter. In 1911 she was a servant in Brighton.

In 1912, on holiday in Weymouth, she met Jack Welch and a relationship developed. The Great War intervened, taking Jack away for more than three years and he returned injured. The couple were not able to marry until 1920. They set up home in Market Lavington where they had two children. Marjory was born in 1921. She was known as Peggy. Tony followed in 1924. The family lived at two different cottages – Meadow Cottage and then Spring Villa.