Here are people we know very little about, yet we have a pair of quite classy pictures.

Our records tell us that this is Frank Edbrook in the uniform of the RAF VR. It says he lived next to the Old Police House in Market Lavington and later had The Raven at Poulshot. He is described as the nephew of Mrs D Davis, née Beaven, who was, later, Mrs Hussey. The photograph is said to be dated between 1939 and 1945. 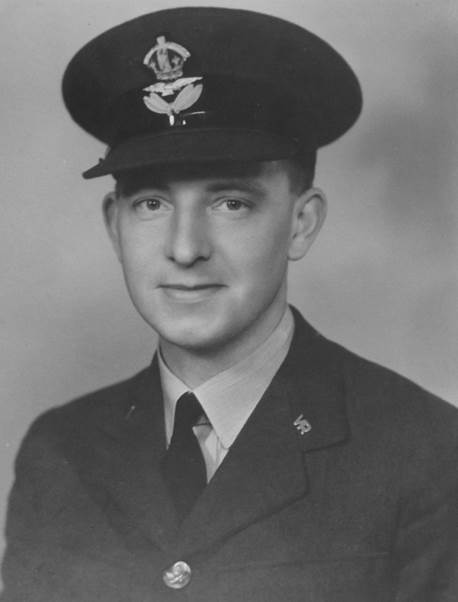 Frank Edbrook, who once lived on High Street, Market Lavington

Now to public records which make us think that Frank was born in south London in 1906. We think he married Winifred M Shool or Sholl in 1931, still in South London.

We do not know when or why he moved to Market Lavington.

The picture we have of his wife is a studio portrait taken in Ipswich. 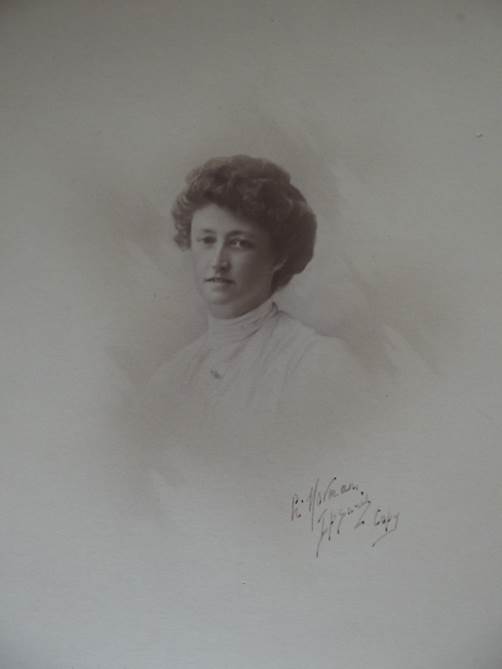 Our information just has this photo as Mrs Edbrook

Can anybody tell us any more about this couple?