Grove Farm covered an area which is now, largely, built up. The Grove Farm Estate occupies the area which was once the farm.

The farm house was placed roughly where our wonderful community hall now stands. This was the heart of activities on the farm. 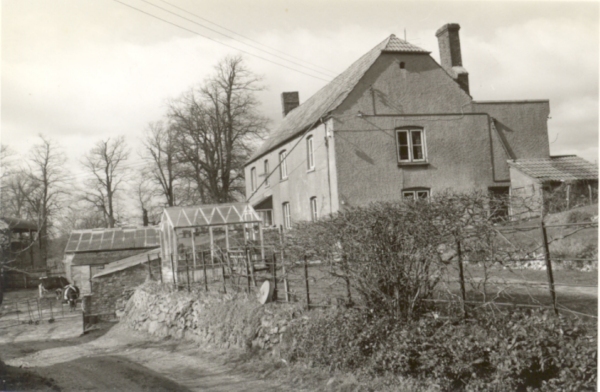 The photo shows the farm house. A couple of cows can be seen below the house, alongside Church Street. 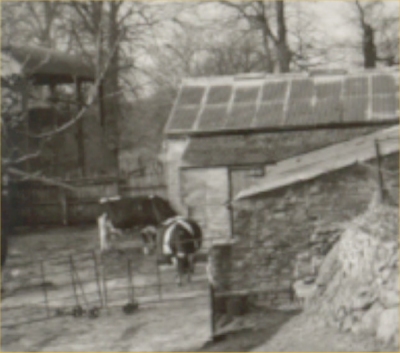 Were these cows, seen enlarged from the above photo, the Francis family house cows?

Using our electoral roll for 1964, we can see that the farm was held by the Francis family as it had been in 1939. Ronald Frances and his wife, Frances, were in charge.

Ronald had married Frances Candy in 1932. The marriage took place in the Bradford on Avon area. We know a son, Philip, was born around 1941 but we’d love to know more about this family.

Ronald died in 1969 and Frances some 20 years later. Both are buried at St Mary’s in Market Lavington.