We have met Harry before on this blog – he was the cricket and gardening loving headmaster of Lavington School. Harry the poet we are less familiar with but in 1997 Harry privately published a couple of his poems. One imagines it was done as a gift for family and friends. 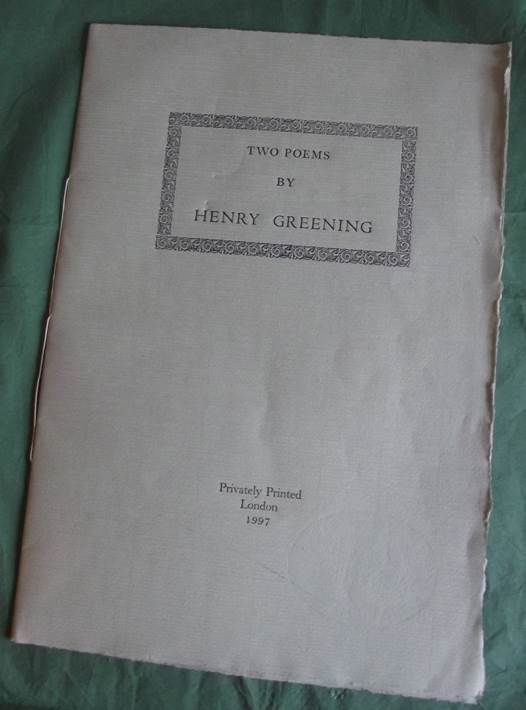 Only 25 copies were printed, one of which has been given to Market Lavington Museum.

And now the poems. 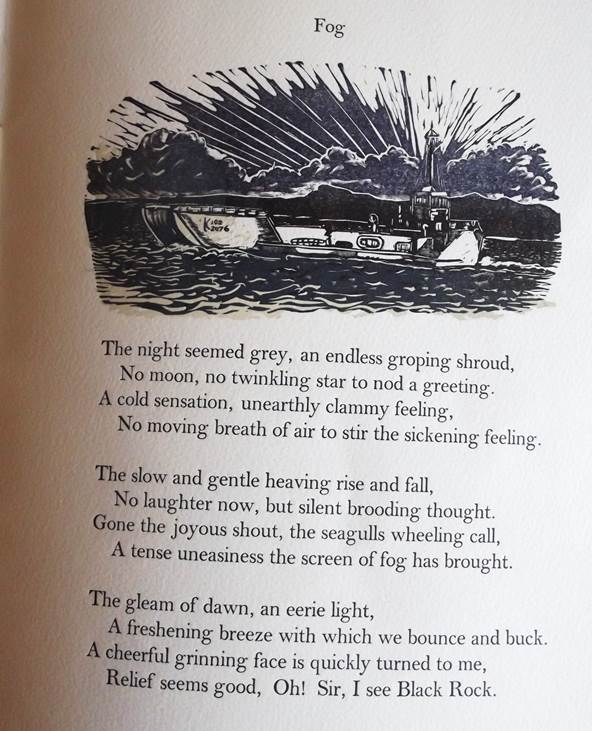 How good to have a different memory of Harry.