Harvey Lodge was a haulier – livestock and more general, based in the Lavington area in the 1950s. We have seen this photo, or one very like it, before on this blog. 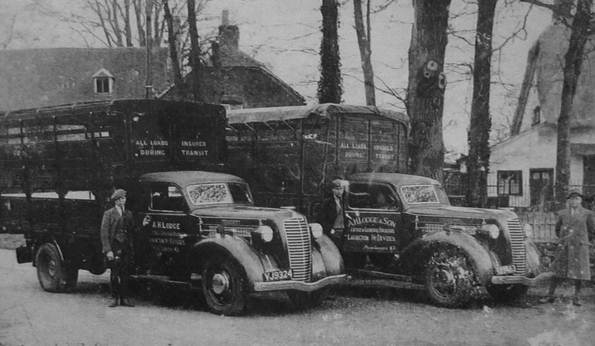 Lorries belonging to Harvey Lodge of Market Lavington in about 1953

There we have Mr Whitbread of Devizes, Jack Romaine of Urchfont and Mr Harvey Lodge himself. He was from Market Lavington. 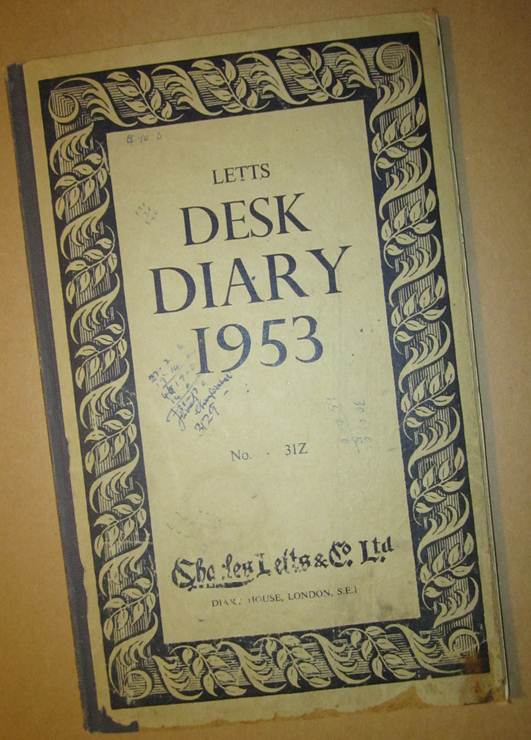 Harvey Lodge’s day book with records of his work

We have looked at one of Harvey’s day book before, picking a day in 1952 which says ‘Foot and Mouth starts at Chippenham. That would have been a bad day for farmers and hauliers but today we’ll take a look at a more normal day, precisely 60 years ago on March 6th 1953. This would have been a time when the country was looking forward to a coronation but for farmers and hauliers it was just a working Friday – and that meant Chippenham market.

It looks as though the day began taking stock to Chippenham Market. Farmers, of course, cannot know what they will buy at market, so no doubt deals were struck with Harvey and his team to get purchased stock home. It seems Harvey got animals coming in the right direction – Cheverell Mill, possibly Clyffe Hall and Devizes. The calf going to Spencer at ‘Halstead’ was going to Easterton.

Then he could turn his attention to other items, Hay and sticks amongst them.

It is always interesting to see prices. That £1-10-0 for taking two cows to Hartmoor (Devizes) is equivalent to at least £34.25 today.