How to build a mud wall 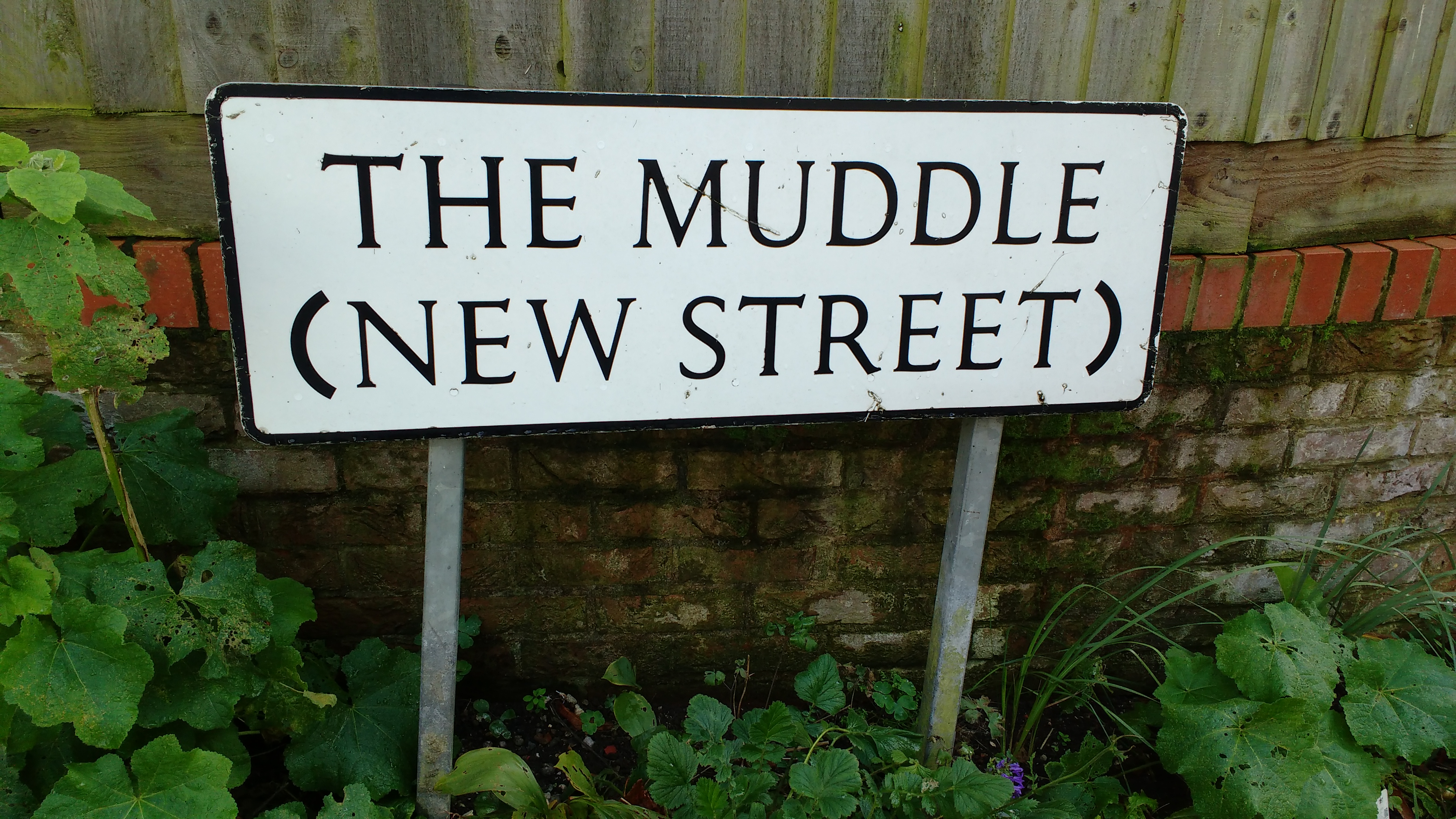 In Market Lavington, New Street, with its charming row of cottages, is generally referred to as The Muddle.

This strange name is a corruption of mud wall, another name for a cob wall, made from a mixture of subsoil, water and fibre, such as straw. Local recipes might include clay, chalk, lime or sand. Mud walls were built on a stone foundation and topped with thatch, tiles or slate, to prevent them from being washed away. The cob had to be well mixed and was sometimes trampled overnight by cattle to help the process. Each layer had to be left to dry for a few days to ensure it was strong enough to bear the next layer and avoid collapse. 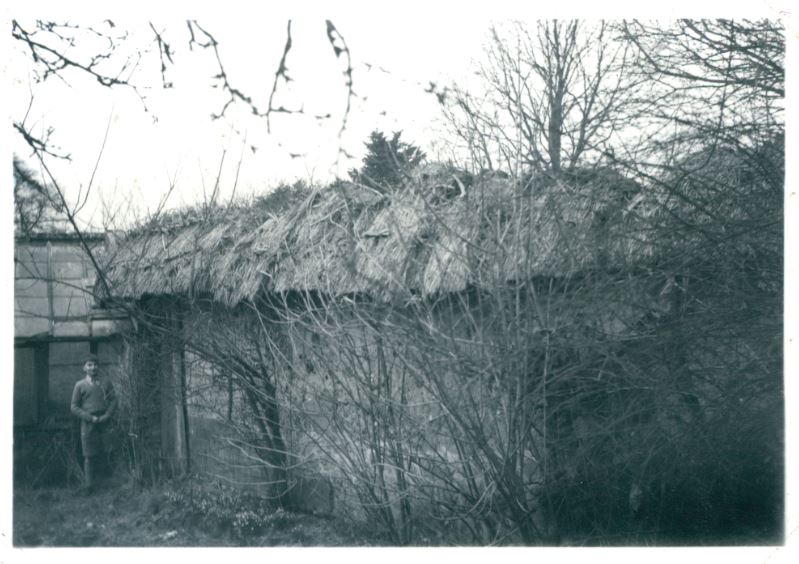 The last surviving mud wall in Market Lavington, not far away from The Muddle, was in poor condition by 1958.

In Market Lavington Museum, we have some written information about mud wall construction. The Hiscock family of thatchers, also built mud walls. 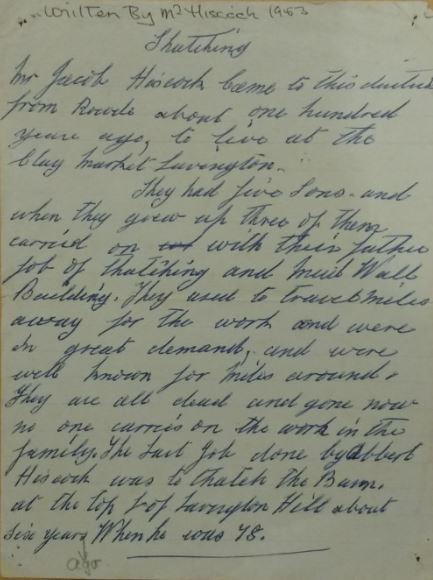 The Hiscock family travelled around, walling and thatching from mid 19th century into the 20th century

Ben Hayward, of Easterton, just a mile away from Market Lavington, provided us with further detail on how to prepare the cob mixture.

Copy of an excerpt from Ben Hayward’s diary – 1829