As our lovely 2013 summer season draws to a close (We shut, officially, on the 30th October) work is in hand, preparing for what we hope will be a very successful 2014. It might be fair to say that 1914 was not the most wonderful of years and we, in common with museums up and down the country, will be marking the centenary of the war we now call the First World War.

Amongst treasures we have at Market Lavington Museum are transcripts of letters sent home, right through the war, by Jack Welch. He was Peggy Gye’s father and he spent most of the war in India. He also took photos whilst there and amongst them is a rather faded one, simply captioned ‘Jack’. 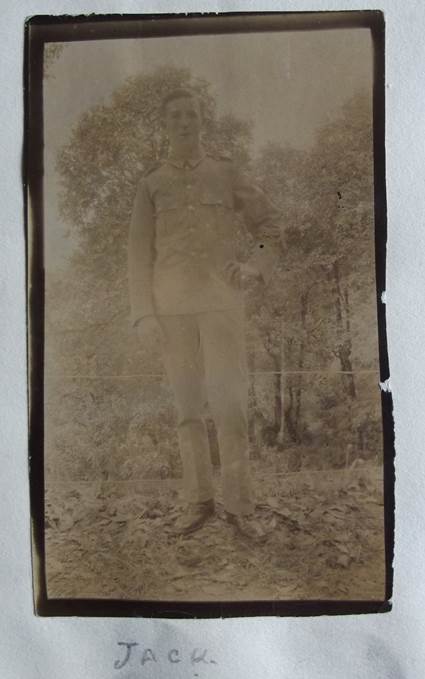 We’d better try some jiggery-pokery to improve that. 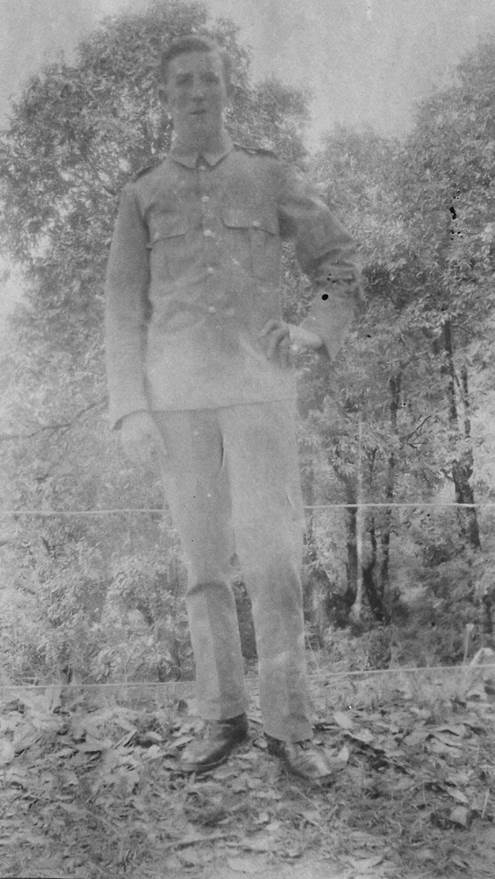 We think this could be Jack Mullings, also of Market Lavington

That may be a bit clearer – and so that is Jack – but Jack who?

We don’t think it is Jack Welch for we have other photos of him. There were at least two other local Jacks who were out in India and who get mentioned in the letters home. One is Jack Kellaway and the other is Jack Mullings. We think this person bears a family resemblance to the Mullings family – the basket makers in the village. This is Jack’s brother, Sid. 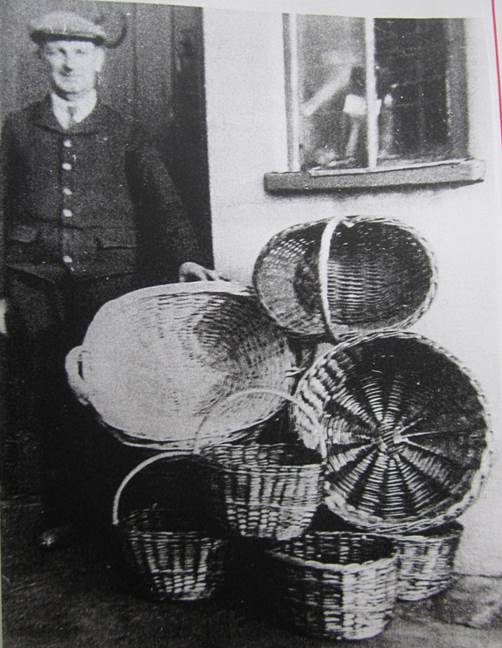 Jack Mullings did not make it through the war. He was killed in Egypt (Jack Welch was seriously injured). This is Jack’s brief letter home.

Just a few lines at the earliest possible date to inform you that I have managed to get wounded again on Wednesday, & my writing is consequently poor as I am on my back with a broken leg, & much hope to get to Cairo or perhaps to Blighty this time.
Please forward this letter to Floss, I have sent her a card.
Our Battalion has had an awful time, I am afraid poor old Jack Mullings was killed, also Doug  Joilliffe & many others.

If you are aware of the identity of Jack PLEASE get in touch.