Today we have a photo of James Frank Welch in later life. It was taken around 1960. 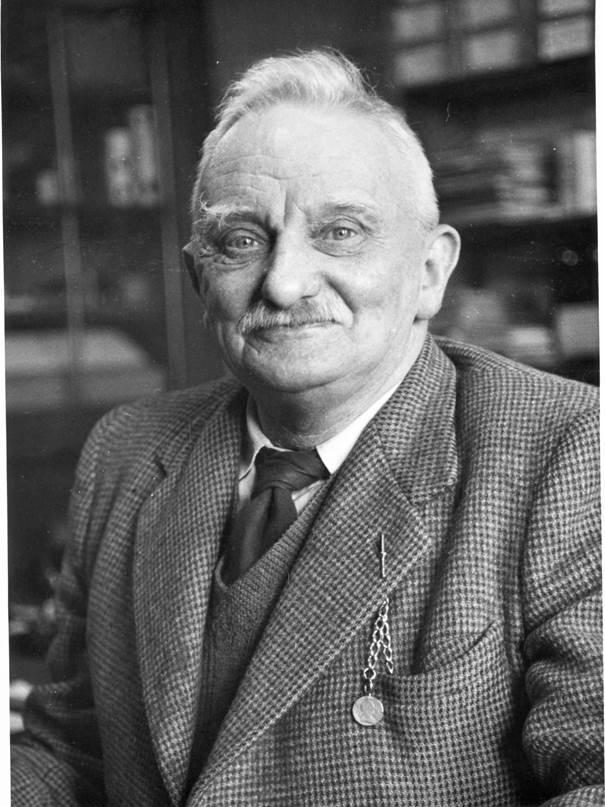 James was certainly known as Jack in younger days. Later on he gained the nickname of ‘Brandy’.

He was a long term member of the Parish Council and served as chairman.

It happens that we have quite a lot of information about Jack’s First World War service. This includes brief personal diaries and rather longer letters he sent home. He put together a scrapbook of photos, cards and other items as well and then there are a few official documents. These will appear in a specific blog – www.jackwelchdiaries.wordpress.com on a ‘100 years after the event’ basis. The blog is in place and up and running and will get pages added, here and there, to set the scene. Once we reach the time 100 years after war was declared the entries on this blog will be about the day to day life of a British soldier, what he hopes for and how he fills long and often tedious days. For much of the war Jack was actually based in India. It was towards the end of the war that he ended up in the heat of conflict.

Jack was, of course, the father of Peggy Gye who founded our museum and curated it for many years.