When school prizes were awarded in times past they were often books with a very morally correct storyline. Jacko would appear to be such a book. 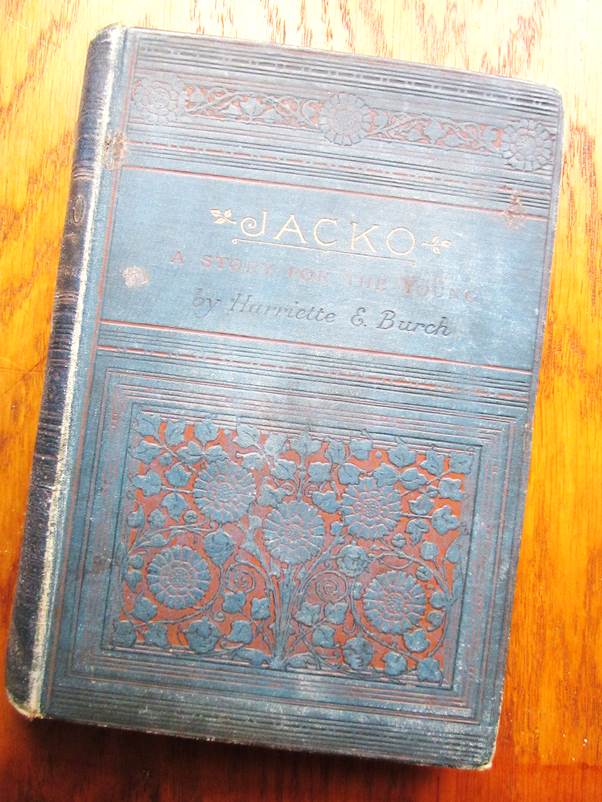 Jacko – a story for the young

Jacko is a story for the young by Hariette E Burch. 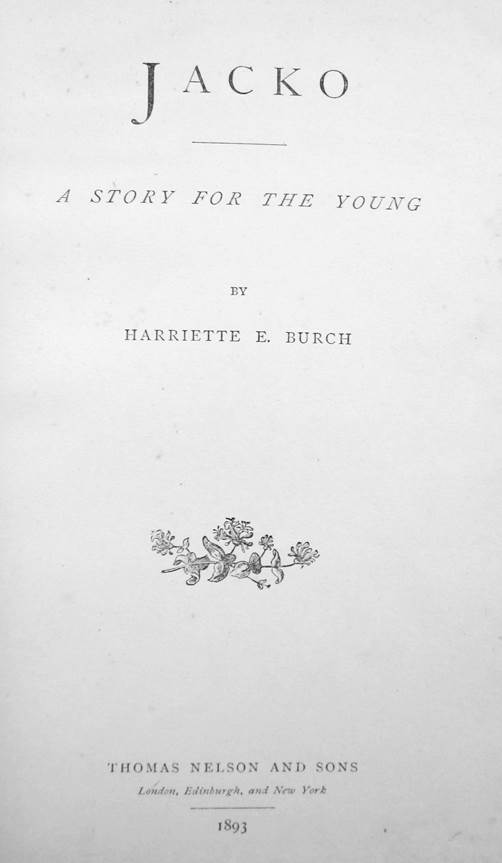 The book was published in 1893

As we can see it was published in 1893. It has a frontispiece picture. 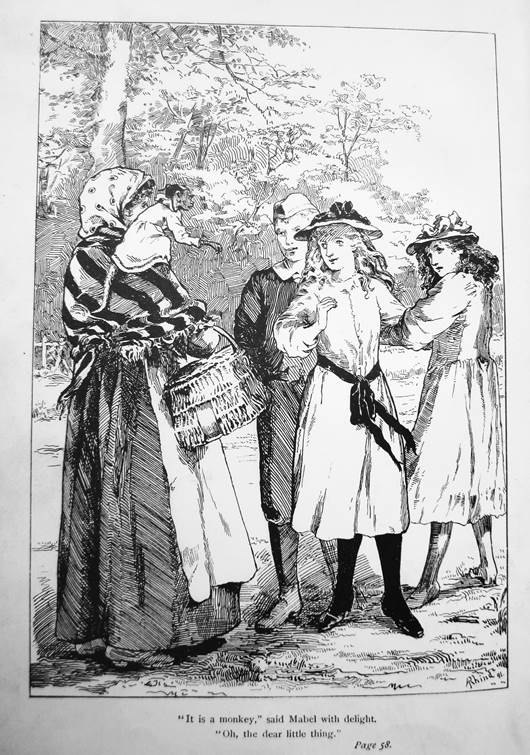 But the book is plain text after that and the final paragraph reveals the message the book intends to pass on to young readers.

So what has this all got to do with Market Lavington or Easterton? The answer is that this book was a school prize given by Market Lavington Boys’ School. An inscription tells us about this. 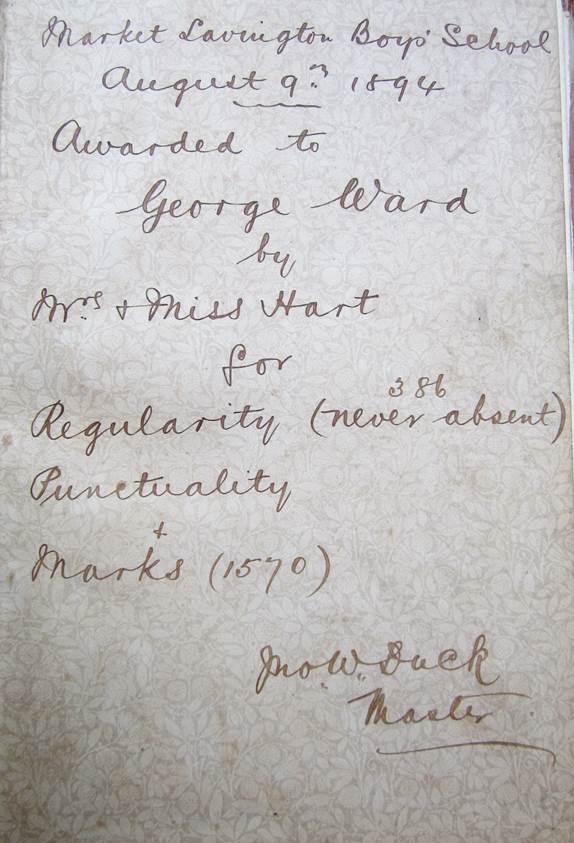 The inscription in the book

As we can see this award was given by Mrs and Miss Hart on August 9th 1894. The recipient was George Ward for his regularity (never absent), punctuality and marks. The book is signed by Mr Duck who was the master in charge of the school.

The prize presenters were Mary Ann Hart, widow of a house decorator and her daughter Alice who, at the age of 34 was described as a retired school mistress on the 1891 census. The two ladies lived on Church Street, very close to the school.

The recipient was George Ward. George was the son of William, a Market Lavington born pig butcher. In the early years of his marriage he had moved around a bit. George had been born in Fleetwood in Lancashire but by 1894, the time this book was presented, the family were well established at the property next to the current Post Office. George did not have far to walk to school.

In adult life George settled in Melksham where he worked hard amongst the community. The former secondary school in town – The George Ward School – was named after him.

John Duck was the school master. He had been born in Easterton in about 1865 but by 1894 was living with wife and family on High Street in Market Lavington – near to where the nursing home is now.

What a great item this is.