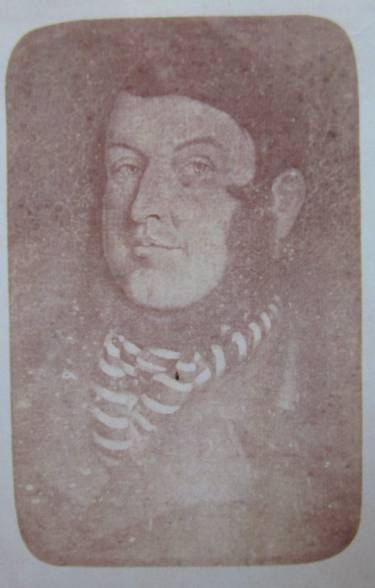 We doubt whether James Mullings ever lived in Market Lavington. He was born in Devizes in 1911 and the records for 1841 and 1851 say that was where he lived. People who know of the Mullings family in Market Lavington may not be surprised to know that James earned his living as a basket maker. The 1841 census has James as the head of a house, with another man, John, old enough to be his father who was also a basket maker. So it seems that this trade went back through the generations, probably into the 18th century.

It is probable that George Mullings, who was making baskets in Easterton in 1851, was a brother of James.

James, however, we know was the father of William Mullings (1836 – 1903). William set up his own basket making business on High Street – opposite The Green Dragon in the 1860s.

William’s son, another William (1867 – 1927) continued the business, but on The Clays in Market Lavington. he had a son known as Sid.