William and Jessie (senior) Trotter ran the Volunteer Arms. They had been ‘on the road’ since they married in 1901 in the Wandsworth district of London – judging by the 1911 census.

Jess Trotter was born in about 1905 in Lydd in Kent. Younger brother, Henry, born around 1908 saw the light of day in Pewsey and by 1911 they were in Market Lavington where William was a publican and a coal merchant.

In the early days of his business, Fred Sayer, the bus proprietor used the yard at The Volunteer Arms as his depot. Perhaps Fred’s son – also Fred, and young Jess Trotter knew each other from an early age.

We think our picture dates from about 1920. 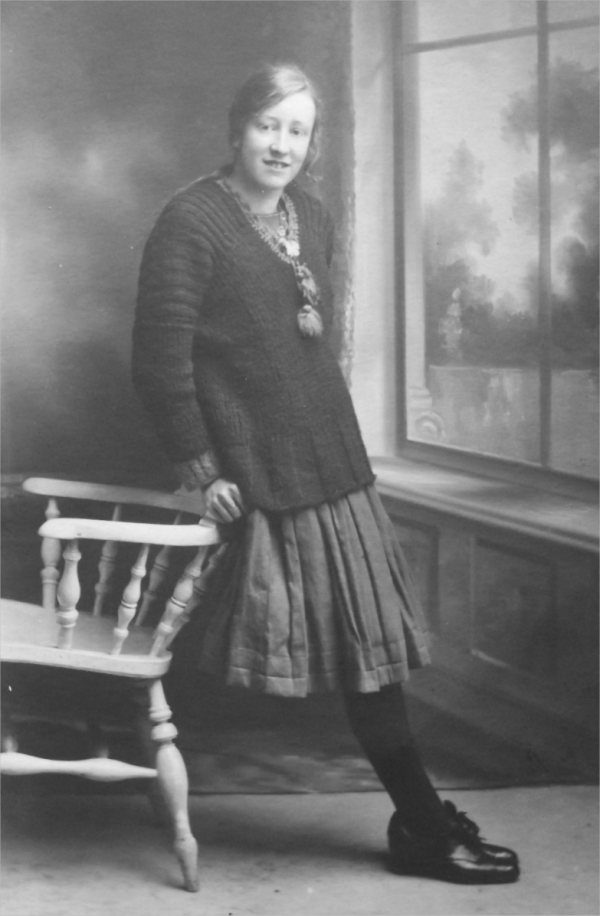 Young Jess Trotter of the Volunteer Arms, Market Lavington in about 1920

Old Jessie Trotter outlived her husband and was still at The Volunteer Arms in 1939.

We do not know where young Jess,  Mrs Fred Sayer, went to except that she ended up in Salisbury for her death was recorded in that district in 1992.

We’d love to know more about the Trotter family and also the Sayer family. Can you help us?