We have already mentioned Lavington Manor in these pages. This time a bit more detail will be added.

Our Manor House is of no great age as manor houses go. It was built between 1862 and 1869 for Edward Pleydell Bouverie who became the first ‘Lord’ of the manor to live in the parish. The designer of the building was Ewan Christian and the contractors who built it were Futcher and Bentliff.

The information in the ‘listed building’ document for the manor includes this paragraph.

For this blog, let’s look at some of that patterning in the bricks. 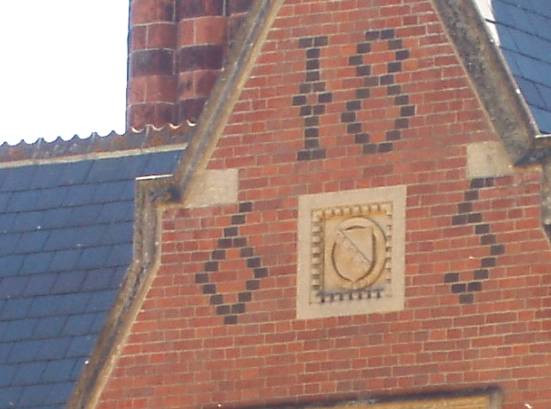 A gable end carries the year – 1865 and lower down there is a monogram – EPB. 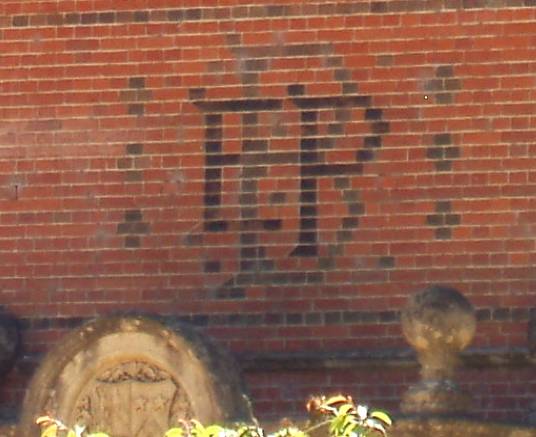 These are, of course, the initials of Edward Pleydell Bouverie

One of the windows carries a stone carved family motto over it – in Latin. It reads PATRIA CARA CARIOR LIBERTAS which translates roughly to ‘My country is dear but liberty is dearer’. 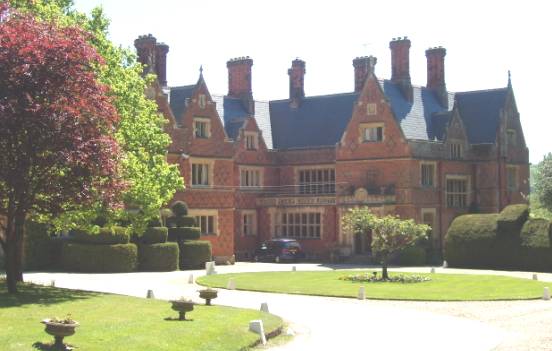 Market Lavington Manor in May 2010

The museum likes to keep up to date, so here we have a May 2010 view of the manor to compare with a view on a card posted in 1916. 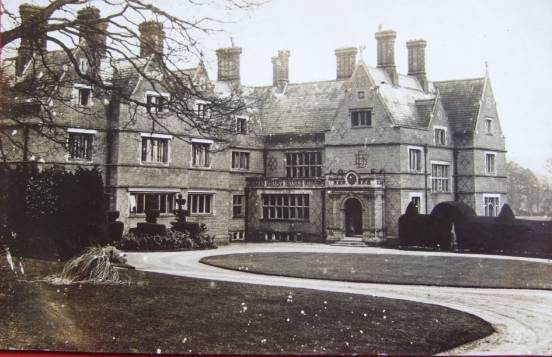