This year saw the fiftieth anniversary of the opening of Lavington School. Back in 1962, it was a secondary modern school. Students who passed the exam at age 11 could receive their education at the Grammar School in Devizes. But for most of its existence, Lavington School has been a comprehensive school taking all children from the Lavingtons and surrounding areas between the ages of 11 and 16.

Here was the school in its early days. 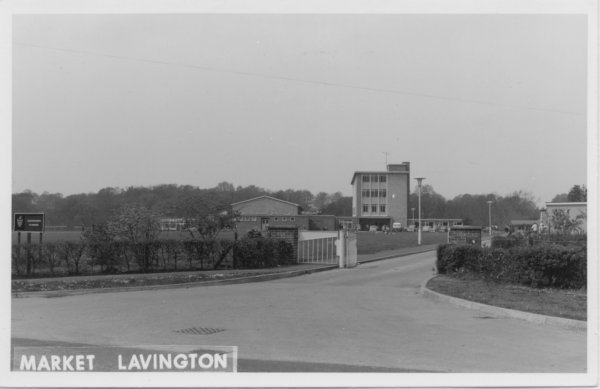 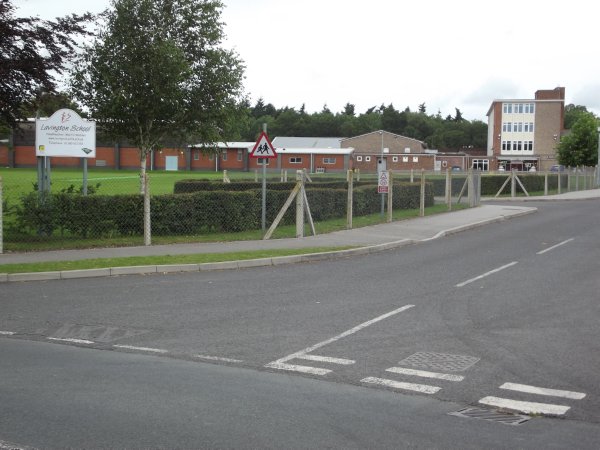 The grounds have matured and that hides much of the new building. There have been many new buildings – not least, the sports hall on the left of the shot.

2012 was a year to celebrate for the school. Before the tea party for former school members – which we understand was a real delight – the school was decorated. Here we see the school entrance with ‘cakes’, flags and messages for the 50th birthday. 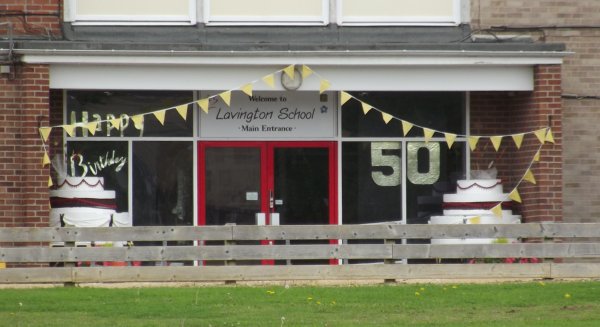 We can but wonder what changes the next fifty years will bring.