A couple of years ago, Nick Hale, a local musician, found a book of services, anthems and psalms for country choirs by a composer called John Smith of Market Lavington. These were written in the middle years of the eighteenth century – around 1750. 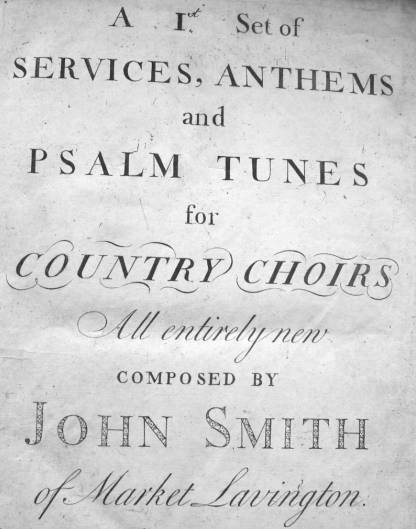 In 2009 a new Psalter was published and the editors and, in some cases, composers were none other than our Nick Hale along with a Devizes musician, John Ridding.

We have just been given a copy of this Psalter – The Wessex Psalter – at Market Lavington Museum. 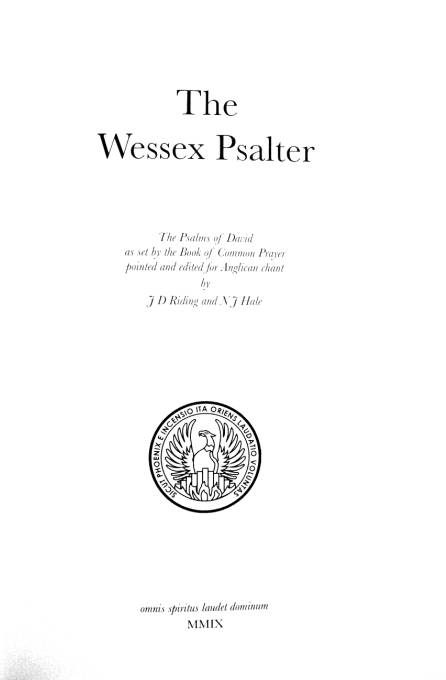 Title page of 'The Wessex Psalter' at Market Lavington Museum

Future generations will be able to see the music and, hopefully, hear it sung at future ‘Museum Miscellany’ events and they will also be able to see some biographical details about the musicians who produced this lovely work. Our 21st century composer of church music will, thus, not get lost in the sands of time like John Smith, his eighteenth century predecessor.

For regular readers of this blog, John Smith the composer is not the same John Smith whose notebook was found when a building was demolished in The Market Place. Both John Smiths were 18th century and they may have been related but their ages make them two generations apart.