Often, when we think of workers at the former jam factory we think of ‘the girls’. But men worked there as well in quite large numbers. And of course, this included the actual manufacture of jam. So today we feature two men at work amongst the hot sugary product. 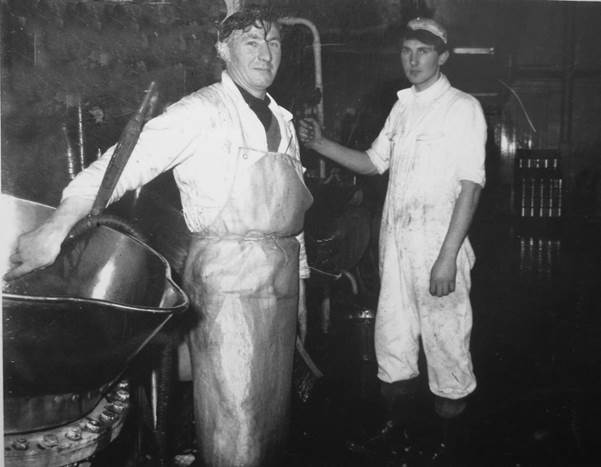 Two chaps at work at the jam factory – probably 1960s

This picture, which we believe dates from the 1960s, shows Preston Law and Nigel Marston. Almost inevitably we know nothing about them but thanks to John in Oz for identifying them.

Their old place of work is now no more. This photo was taken earlier this month and shows where the factory once stood. 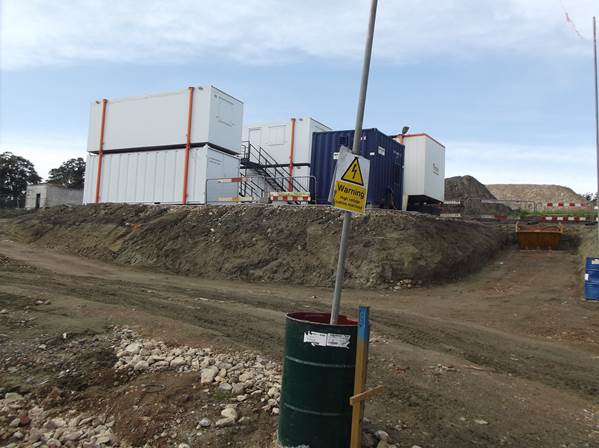 We’ll keep you posted on this site as developments occur.

And we’ll come up with more photos of jam factory workers too.