The latest addition at Market Lavington Museum is this tea plate, which a local resident found on sale in a charity shop. 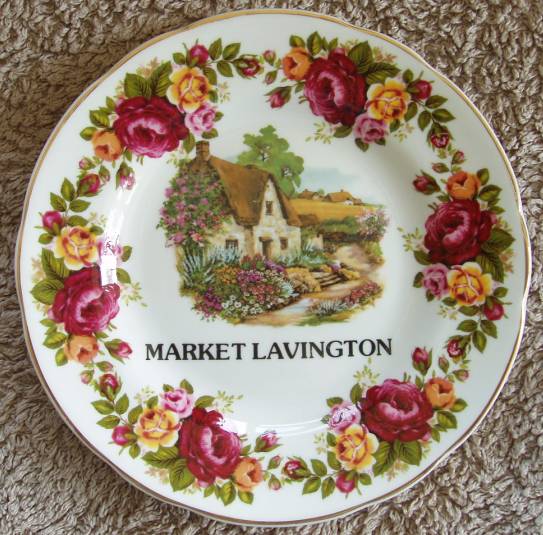 A new piece of commemorative china at Market Lavington Museum

The attractive scene in the middle of the plate is definitely not Market Lavington. We suspect the same image was used to represent many different locations. 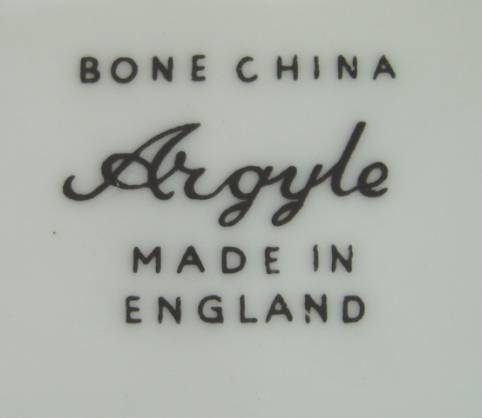 Manufacturer's mark on the new plate

The plate is Argyle Ware as shown on the reverse.

At first sight the style of the plate might suggest it dates from the 1950s but it has been suggested it could be from the 1980s or even more recent.

It has also been suggested that whoever sold these plates probably had to provide a minimum order so there may well be more plates like it in local houses.

Our curator has a memory that Lavington Hardware, a shop now sadly closed, sold Market Lavington badged china in around 1980 but he can’t recall the pattern on them.

So we turn this over to the public. If you can remember who sold these items and when they were sold we’d be delighted to hear from you. Do contact our curator.