The title for this piece may seem odd when we see the post card that introduces him.

This rather careworn card is very much mid-20th century. It clearly shows the Co-op on the left where we still find a Coop today. It also shows the Midland Bank across the other side of the Market Place. 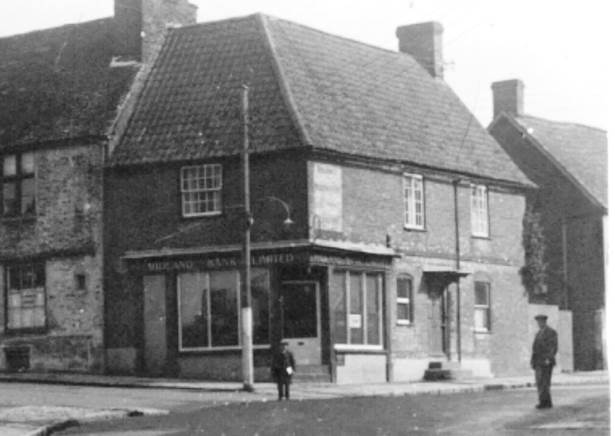 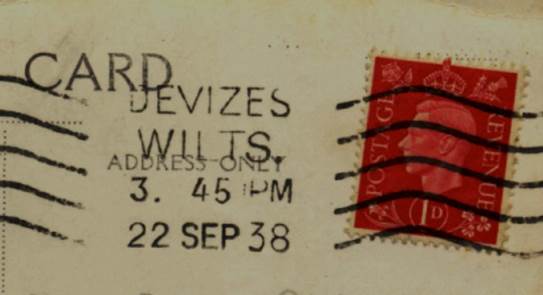 It was posted in Devizes and the date and time are clearly visible.

It is the message that introduces Mr Pomeroy into the story. 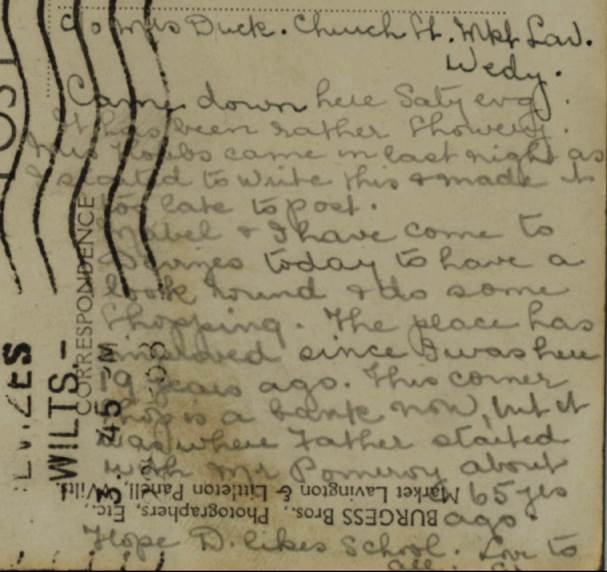 The section in question concerns that corner building.

This corner shop is a bank now but it was where father started with Mr Pomeroy about 65 years ago.

That takes us back to 1873. The 1871 census shows various Pomroys around the corner of High Street and Market Place,

Daniel Pomeroy, who was Edward and Charles’ father, had been running the drapery business since 1851 and maybe earlier.

By the way, the presence or not of a letter ‘e’ in Pomeroy seems to be down to chance!