Opening a barrow at Freith Farm

Back in 1924 a barrow was excavated at Freith farm. This farm is right in the north of the parish of Market Lavington. Most people won’t realise that this farm in the V between the Worton and Potterne roads is, in fact, in Market Lavington.

The Wiltshire Archaeological and Natural History Society reported on the excavation in their December 1926 magazine. 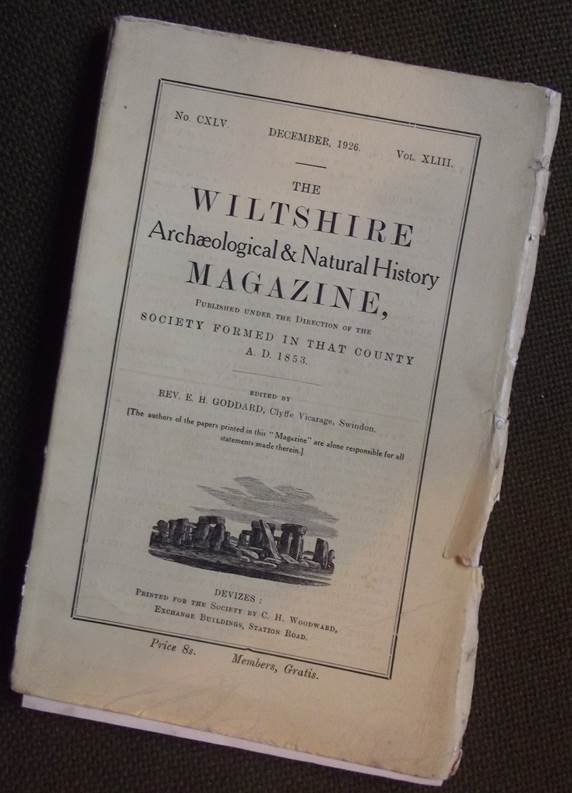 And now the article. 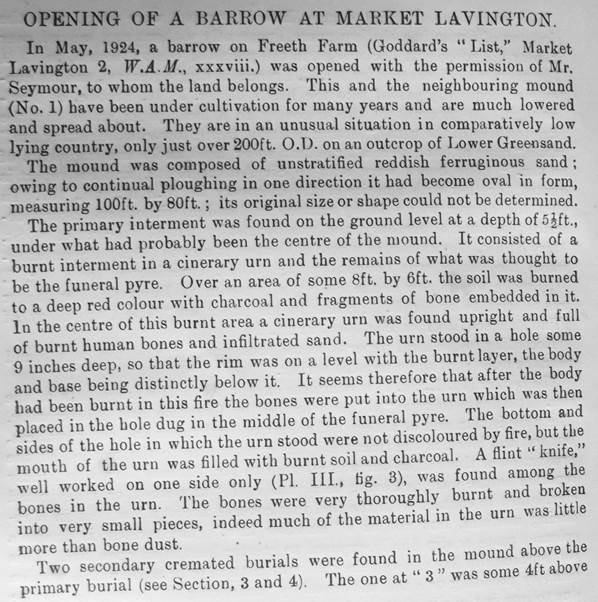 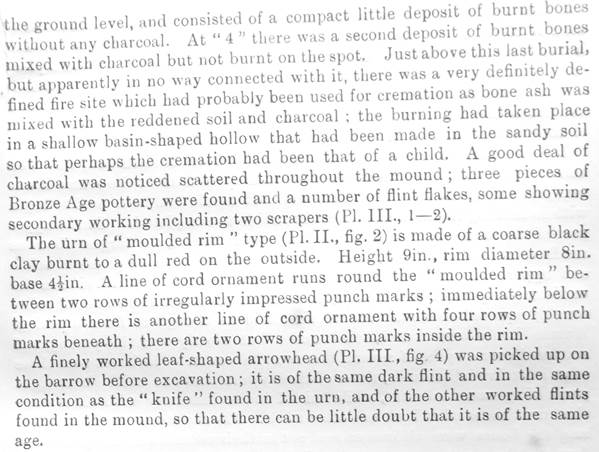 The magazine contains a photo of the urn found. 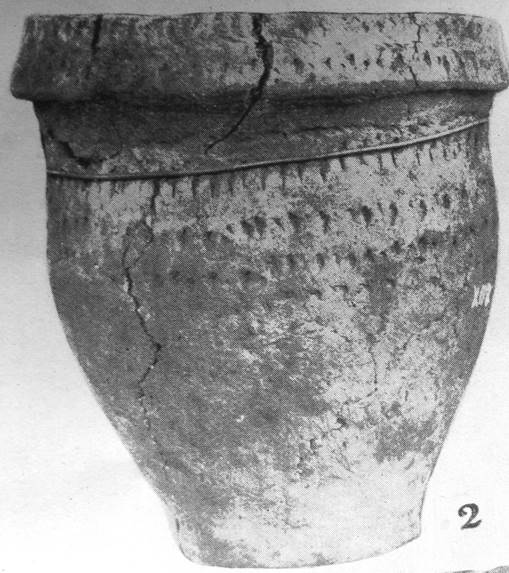 We are not a primary archaeology museum at Market Lavington and, of course, we only opened our doors in 1985, so do not expect to find items like this urn with us.

By the way, we do note that the magazine refers to Freeth Farm and the farmer, Mr Seymour. He was the last commercial cheese maker in the parish and we have some of his equipment in the museum.