One of the remaining large houses on Parsonage Lane is ‘The Old House’, which we saw on this blog in a postcard sent to Portugal during World War I.

We have also seen, on this blog, a postcard showing Rose Polden and her merry crew of dressmakers. They were standing in Parsonage Lane.

But really, we have few photos of this lane. So here’s a survey of Parsonage Lane, 2012 style. 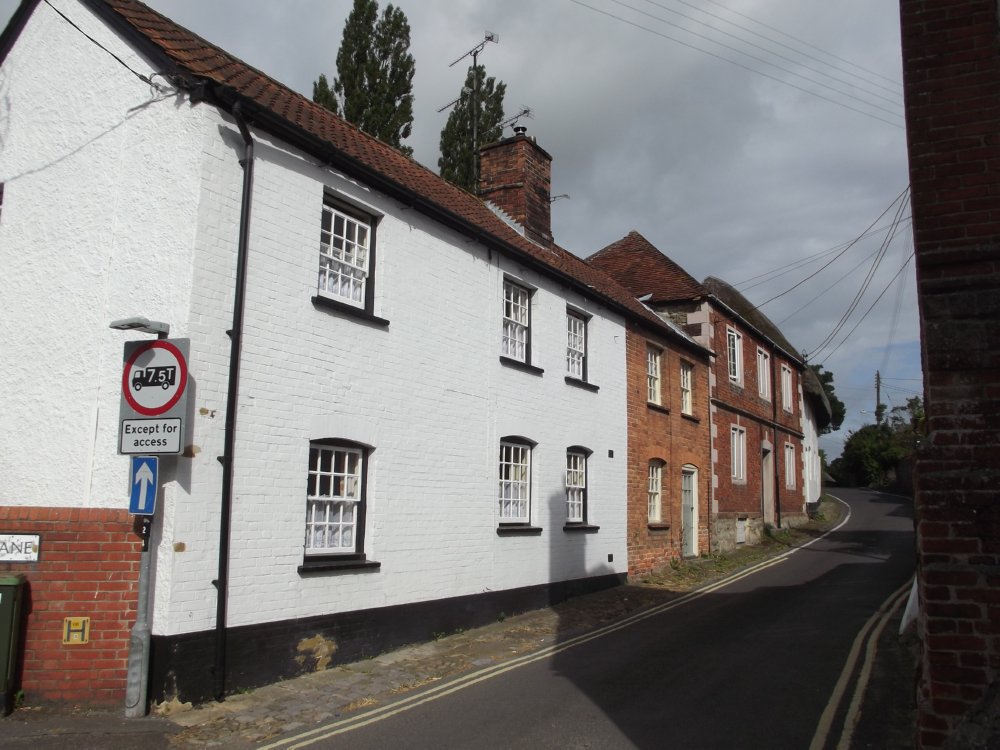 Numbers 1, 3 and 5 are on the west side of the lane near the crossroads (Lamb Corner) 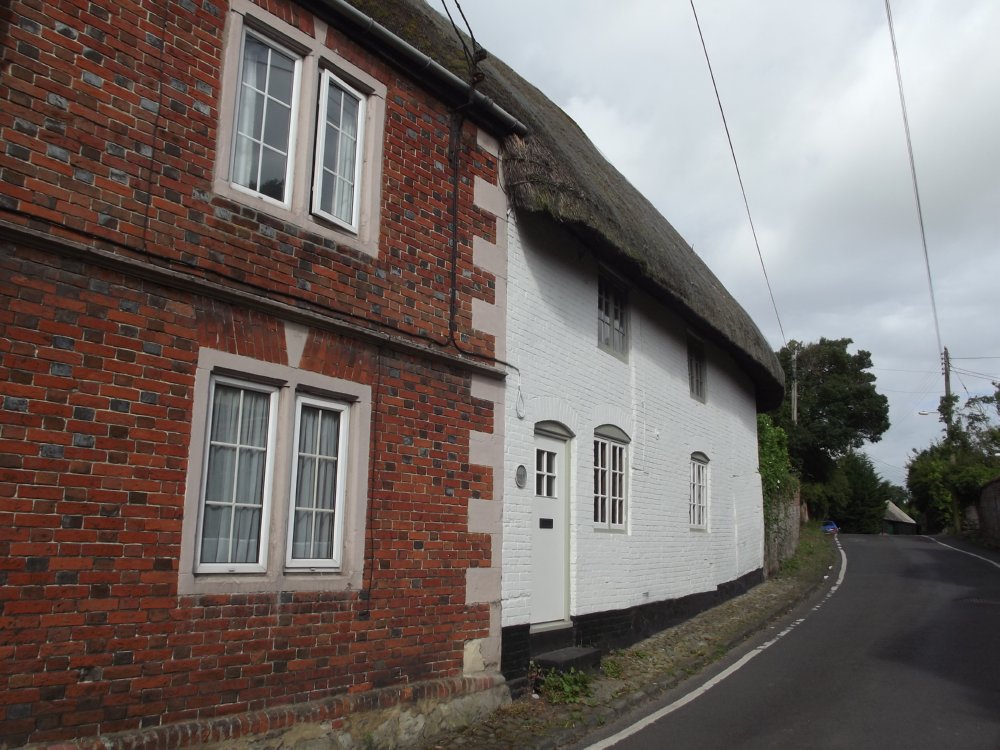 Numbers 5 and 7.  Number 5, Parsonage Lane, Market Lavington is a listed building. Parts of it are 16th century. Number 7, under a thatched roof, is also listed but is a mere 19th century youngster.

The Old House has parts thought to date from about 1260.

The Racquets Court was built as such by the Pleydell Bouverie family in the 1850s. It is now a private house. 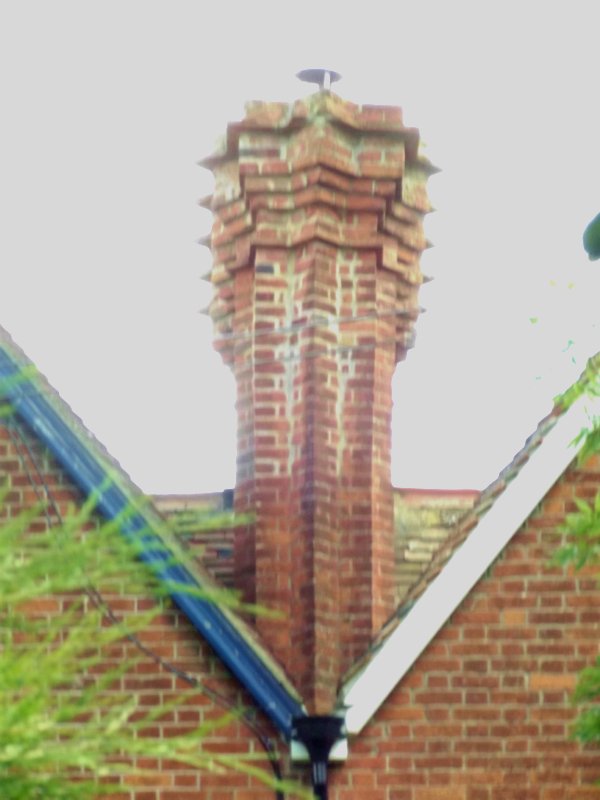 When the old parsonage was demolished in 1862, a pair of cottages was built on the site. These are hard to photograph for they are set back from the lane and have many trees and shrubs. The grand chimney was a feature of Pleydell Bouverie buildings. 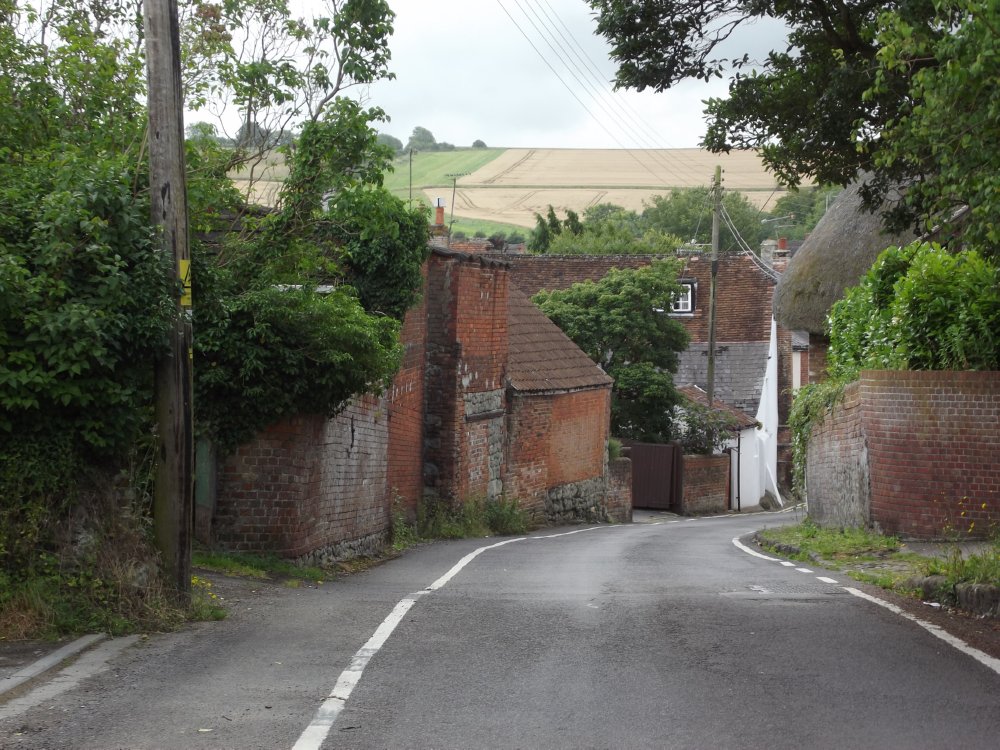 Further down the east side of Parsonage Lane there used to be a collection of sheds and outbuildings associated with another cottage almost hidden from the road by what remains. Here we look down to The Post Office, on High Street and then up Lavington Hill. No wonder Market Lavington is known as The Village under the Plain.