Much of our parish is out of bounds to members of the public for Market Lavington goes for some miles over Salisbury Plain which is military range. However, when the flags are not flying there is a right of way across Salisbury Plain. You start at the top of Lavington Hill and take the track that heads across the plain. It is about 10 kilometres across to Orcheston but on the way you’ll pass the sites of a number of long gone farms. Today we’ll look at the site of one of them called Philpotts.

The old farms on Salisbury Plain were never on metalled highways but they were close to tracks. The Plain was always wild and windswept and trees were often planted as shelter for farm houses and buildings. That is what may still offer a sign of past habitation but you might also come across clearly originally cultivated plants even though the inhabitants had to leave more than 100 years ago.

This is the site of Philpotts in a photo taken in the early 1970s. 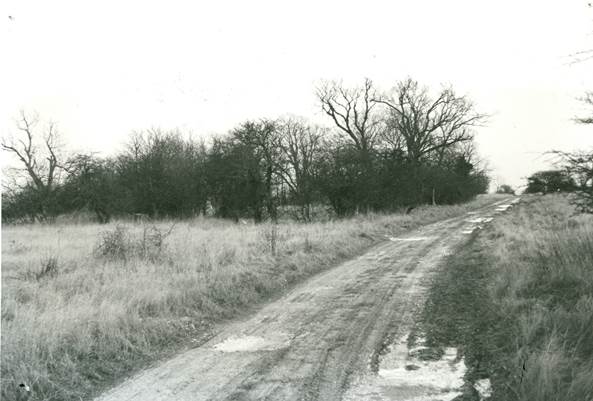 This was the shelter belt. 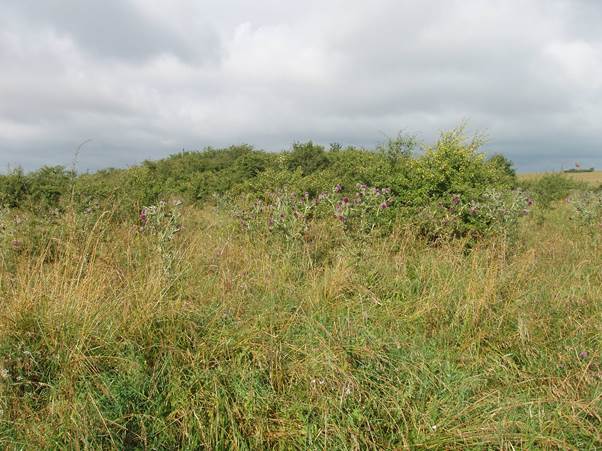 It could be a pleasant way to walk off some of that Christmas lunch that you’ll be having soon but if your tastes are more gentle then you can visit the museum which will open its doors on Sunday 27th and Monday 28th December between 2pm and 4pm. Now there’s a chance to get guests and children out of the house for a while.