At Market Lavington Museum we knew about Mr Edwin Potter’s horse bus which plied between Market Lavington and Devizes at the end of the nineteenth century and the start of the 20th. We had always understood that once the motor bus arrived, Mr Potter retired from the bus business and concentrated on being a farmer.

But this week, we were given a photo and were told it was Potter’s bus. The donors were village residents in their 70s – Market Lavington folk all their lives. In fact they are grandchildren of Henry Robert Oram and his wife, Matilda who we featured a few days ago.

Let’s look at the bus. Like so many bus photos, it was clearly taken on a trip out and it concentrates on the people rather than the vehicle. 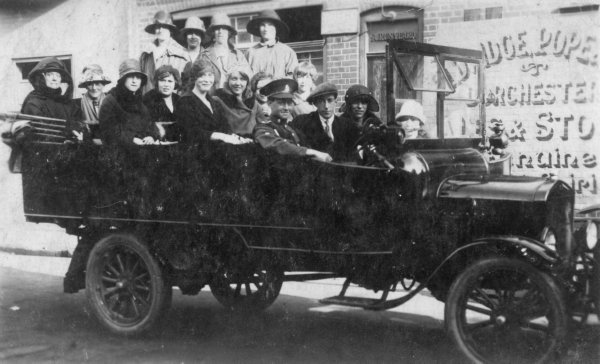 This is said to be ‘Potter’s Bus’ kept on Parsonage Lane, Market Lavington

We think this picture may have been taken in Weymouth. Clearly a ghost sign advertises a Dorchester brewery (Eldridge Pope) but the name above the door is A Runyeard and a man with that unusual name lived in Weymouth. 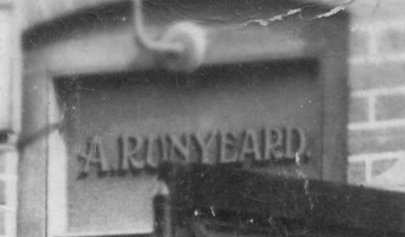 A Runyeard may have lived in Weymouth. Was this where the photo was taken?

We have not yet identified any of the people, who would seem to be wearing clothes from the 1920s era. Let’s take a look at the people. 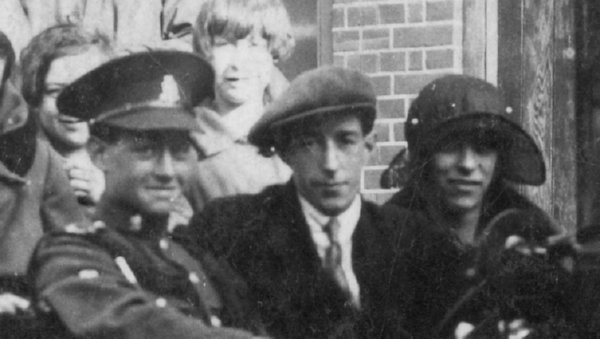 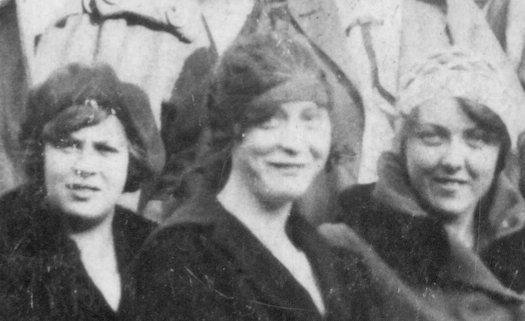 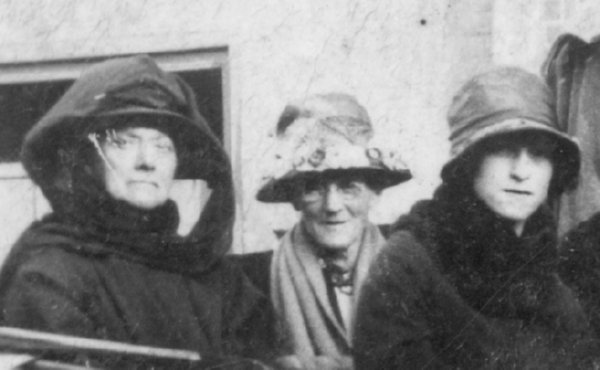 If the bus is Market Lavington based then the people are probably from Mid Wiltshire, but not necessarily from Lavington. We’d appreciate information – both about the bus and the Mr Potter who ran it and also about the people on the bus.