Back in the nineteenth century, Ben Hayward of Easterton, amongst others, recorded some wildlife he saw in his notebook. Here’s an extract.

Extract from the notebook of Ben Hayward of Easterton

So back in 1837 Ben heard the first swallow of the year on 22nd April. He didn’t record dates for the first wryneck or cuckoo but he was clearly very surprised to see a shrike or butcherbird on 4th December.

Incidentally, can we take this opportunity to send our condolences to the Hampton family on the recent death of Roger Hampton. They descend from Ben Hayward and hold the original notebook. It was Roger, who was a really good friend to the museum, who loaned us this wonderful notebook so that we could copy it.

Ben, were he around in the 21st century, might be shocked that wrynecks, shrikes and even cuckoos are not commonly seen or heard in Market Lavington or Easterton.

Our curator has decided it would be a good idea to note these changes by compiling a ‘book’ for display in the museum, of photographs of wildlife taken in Market Lavington. This can includes anything from tiny insects up to any strange large cats, which some people have seen in the parish. If you have photos – must be taken in Market Lavington or Easterton – and be capable of being printed at at least A5 size then do email them to the curator saying what animal it is and when and where it was taken.

To set the scene, here’s a couple taken by the curator as he tried out the museum’s new camera. 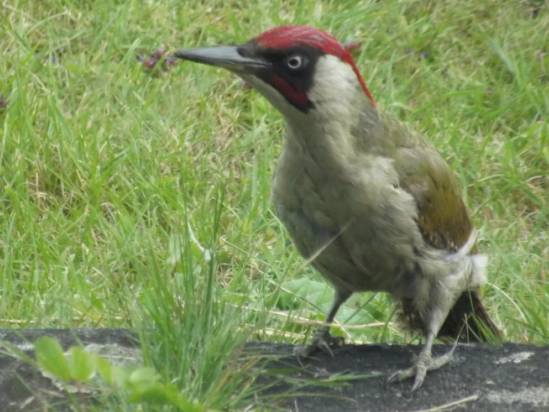 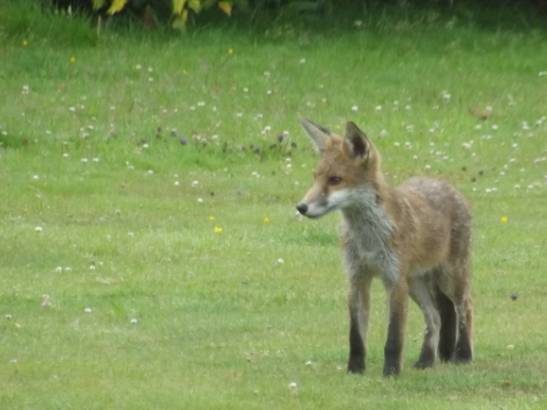