We say, from time to time, on these pages, that a museum is about conserving the present as well as the past. Because we save items that may seem like unimportant present day documents, people in the future will gain a better understanding of the way we live now and the things we do.

One thing which must have been unique to Market Lavington was the balloon fete  which took place in the year 2000. This followed the first ever round the world balloon flight in 1999.

This extract is from Wikipedia.

The longest duration record was set by Swiss psychiatrist Bertrand Piccard, and Briton Brian Jones, Flying in the Breitling Orbiter 3. It was the first non-stop trip around the world by balloon. The balloon left Château-d’Oex, Switzerland, on March 1, 1999, and landed at 1:02 a.m. on March 21 in the Egyptian desert 300 miles (482 kilometers) south of Cairo. The two men broke distance, endurance, and time records, travelling 19 days, 21 hours, and 55 minutes.

Now it just happened that Brian Jones was a local man, living in Erlestoke and he was able to be at the Market Lavington fete in the year 2000. One of his functions was to draw the winning fete ticket – which must have seemed a real doddle after close on 20 days in a balloon. 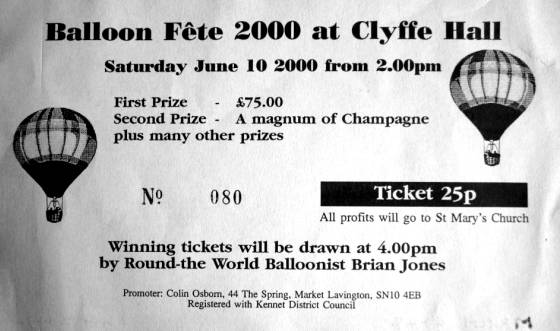 A local photographer snapped these pictures of Brian and a balloon at the Clyffe Hall based fete that year. 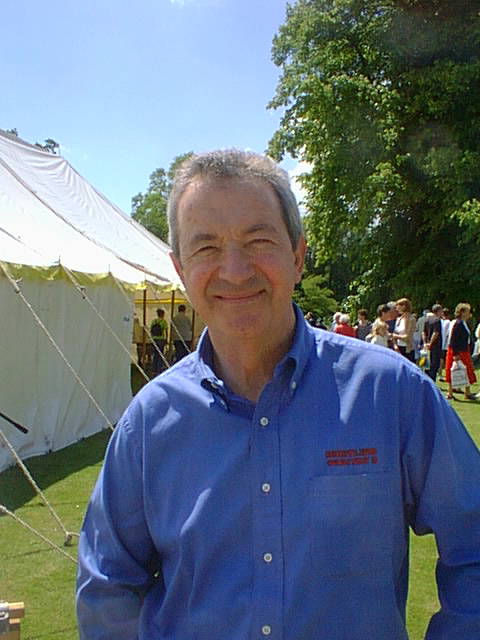 Round the world balloonist, Brian Jones was the star of the fete 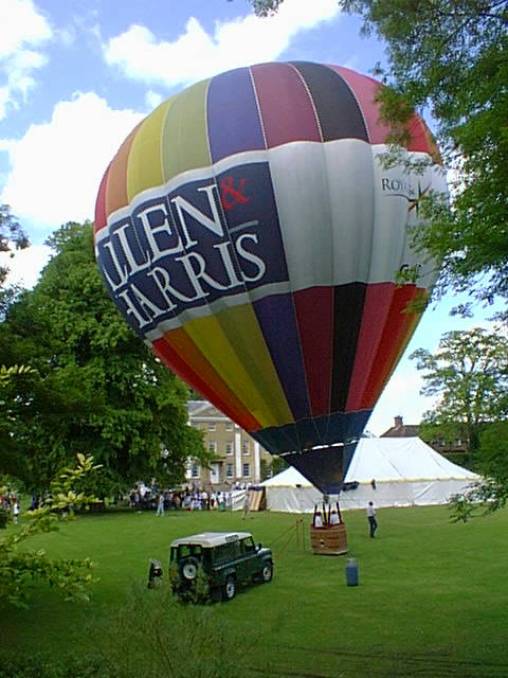 Although the balloon and Brian may have been unique, the presence of a celebrity at a show is not. This is the way we were some dozen years ago.