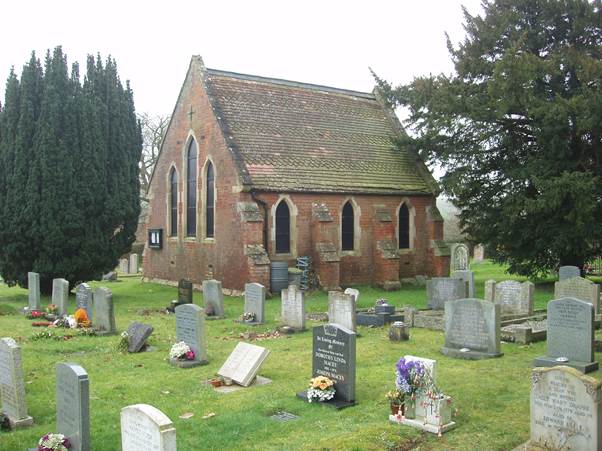 A plan, at the time of demolition was to sell the building for re-erection so it was demolished with care and offered for sale. We don’t think it attracted a buyer but it was photographed during demolition and that’s what we are looking at today. 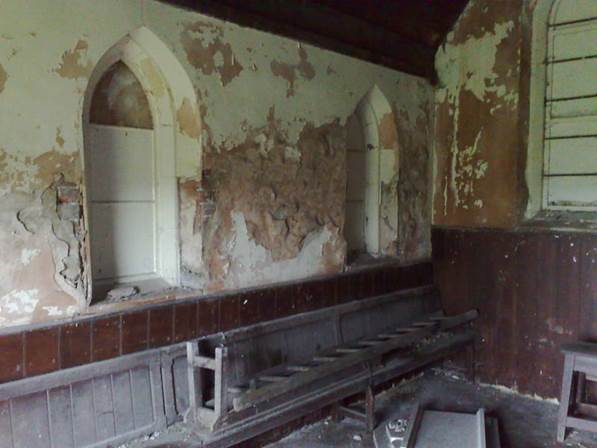 An interior shot. It was not in good order! 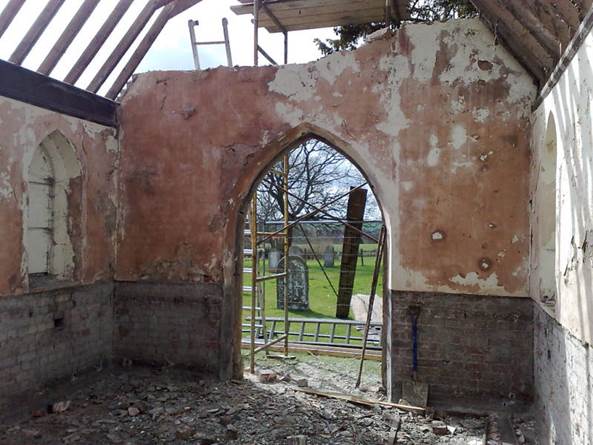 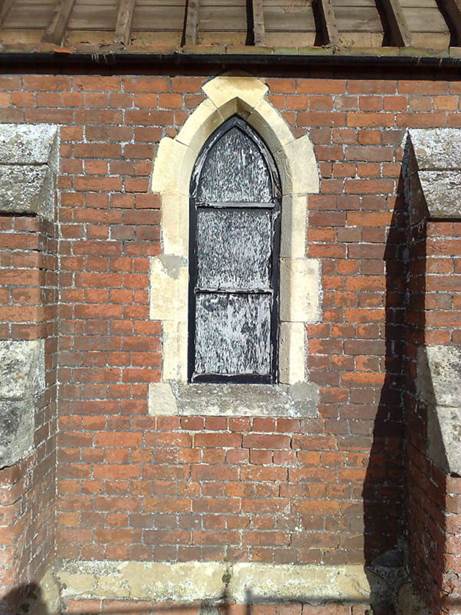 A window still in place and window quoins laid out and numbered.

The chapel has gone and no trace of it remains at the cemetery. But it is not forgotten.